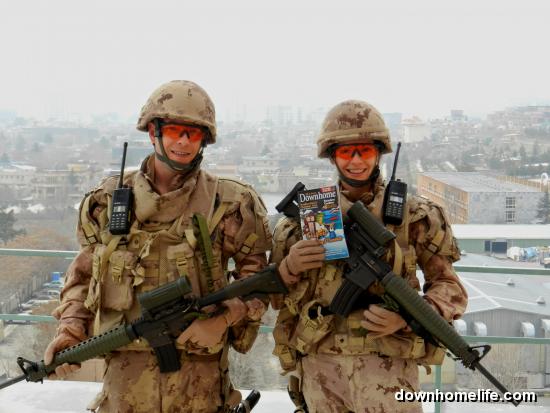 Downhome wouldn’t be what it is without the input of you, our readers. Much of the magazine’s content comes from your submissions – cherished photos, funny stories, memories of the past, poetry, etc. Submit your content here and you might see it in future issues of Downhome. Click here to read our Guidelines for Submitters.