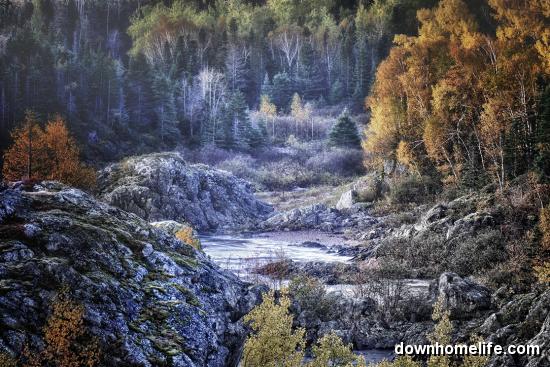 And you could win right away!
Downhome staff will select four 2023 Calendar Contest entries submitted November 1-30, 2021 to be put to a public vote at Downhomelife.com in early December. The photo that receives the most votes will be turned into a postcard. The lucky photographer will receive 10 postcards and $50 Downhome Dollars, gift certificates that can be used like cash to purchase products from Downhome Shoppe locations and online at ShopDownhome.com.

While the postcard portion of this contest is over, the Downhome Calendar Contest is still on! Enter your most beautiful scenes from Newfoundland and Labrador, from all regions and all seasons, for your chance to be featured in the 2023 Downhome Calendar. Contest ends July 31, 2022.