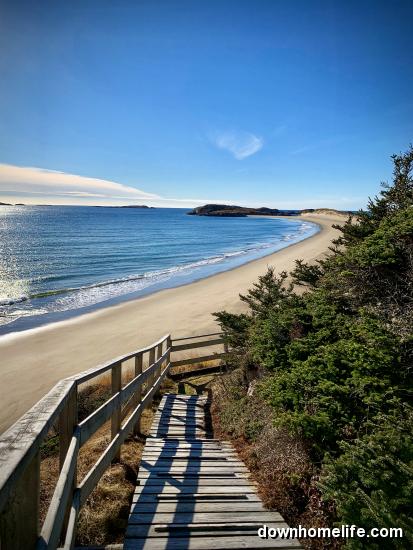 We’re looking for your photos of beautiful Newfoundland and Labrador scenery, activities and icons – from all areas of the province and all seasons – that best illustrate the down-home lifestyle.

Early Bird Prize: Downhome staff will choose four photos from those entered by November 30, 2020, and put them up for public vote on Downhomelife.com. The one that gets the most votes will be made into a postcard, and the winning photographer will get 10 free postcards and a $50 Downhome shopping coupon!