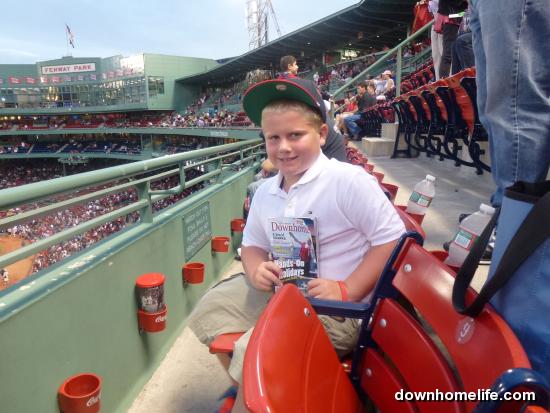 Where have you taken Downhome?

Produced in Newfoundland & Labrador, Downhome magazine has been just about everywhere - on every continent, deep under water, and it's even flown in space! We are truly humbled that our readers choose Downhome as their vacation publication, posing with it in interesting and often exotic locations. We'd like to see where you've taken Downhome, so feel free to show us by sharing your "Downhome Tours" photos. You might even see it in print in a future issue!