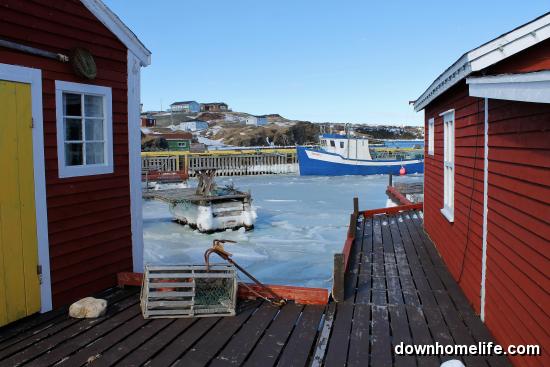 Images of the great outdoors

When submitting, please remember to include names of any individuals pictured, as well as when and where the photo was taken. Include any other pertinent information you feel may be relevant for caption writing, should your submission be chosen to appear in a Downhome publication.