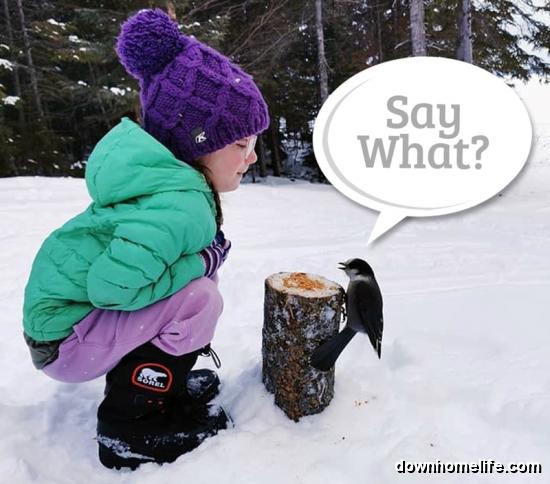 A fun game of reading lips!

We've dug up some of our readers' most comical photos and we're challenging you to imagine what one of the "characters" in an image is saying or thinking. The best responses are selected by the editors for print in Downhome magazine - and each month one winner will win 20 Downhome Dollars!