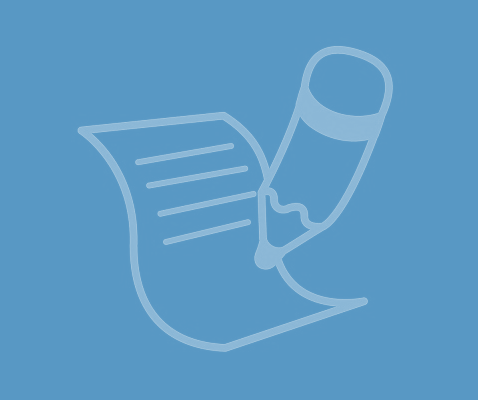 Send us your travel stories and pictures

Did you pose with an issue of Downhome while on vacation? Did you take a trip recently that you just can't stop raving about? Submit your story and/or photos here for possible publication.

Regarding photos, please remember to include names of any individuals pictured, as well as when and where the photo was taken. Include any other pertinent information you feel may be relevant for caption writing, should your submission be chosen to appear in a Downhome publication.

Login to Submit your Story!