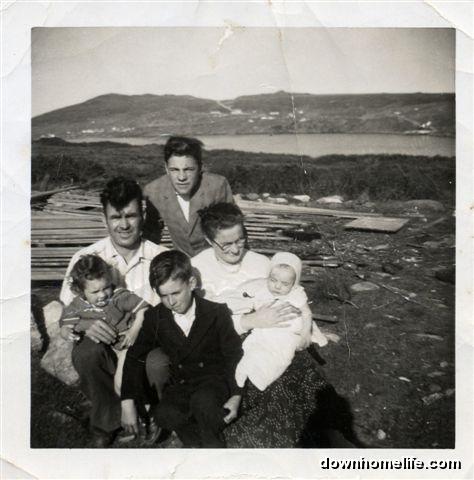 Take a walk down memory lane

Images of people, communities and events of bygone years are few and far between, making them all the more precious today as we strive to install a sense of history in our youth and the generations to come.

When submitting, please remember to include names of any individuals pictured, as well as when and where the photo was taken. Include any other pertinent information you feel may be relevant for caption writing, should your submission be chosen to appear in a Downhome publication.