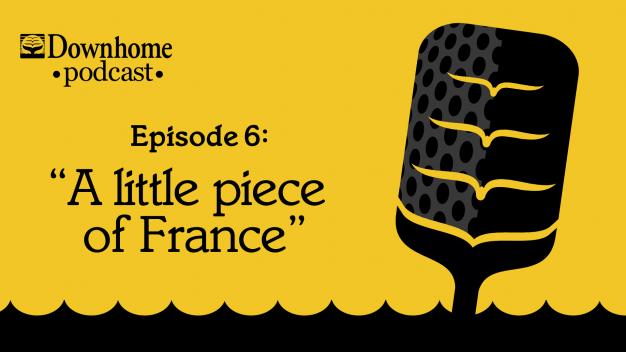 Off the coast of Newfoundland is a collection of islands known as St-Pierre-Miquelon.
They have their own time zone, use the Euro as their currency, and French is the official language.
Set foot there and you’re legally in France.
Longtime Downhome contributor Dennis Flynn joins the Downhome Podcast to talk about his most recent trip there and his article “Top 10 things to do in St. Pierre Miquelon” that appeared in the July 2018 issue.