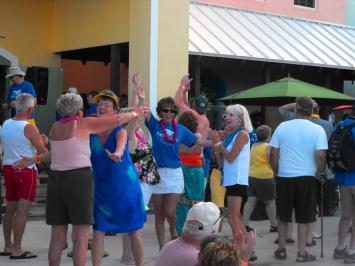 Did you miss out on the cruise this year? Here are some of Ron Young's favourite memories from Downhome's 20th anniversary cruise, which took place in November-December of 2008. Click here to view a slideshow! Enjoy!
MORE ARTICLES
load more