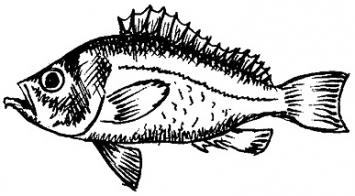 In every issue of Downhome magazine, you can find Corky the Sly Conner hiding somewhere in the photos, images or text. Each month, we will draw one winner for our Find Corky contest and the winner will receive a coupon worth 25 Downhome Dollars redeemable at our store, on our website or through our mail order services. Send your reply to:

Deadline for replies is the end of each month.