Flash back to the Past 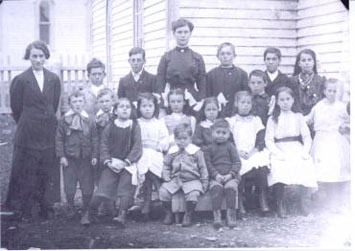 In the March issue, we ran a great old photograph sent to us by reader Abby Whiffen of Bonavista, Newfoundland. Pictured is one of Abby's relatives, a schoolteacher who once taught in Bonavista. If anyone has any information about the people in this photograph, please leave a comment below.
MORE ARTICLES
load more