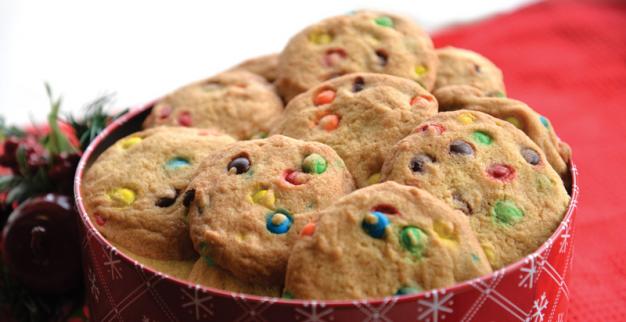 We turned to staff and readers for their favourite homemade treats they like to put out when Christmas comes. Here's one to try this December!