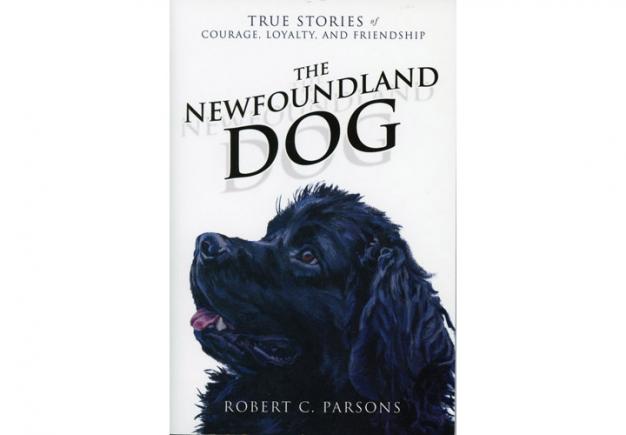 Check out these Newfoundland-themed books for photographers, dog-lovers, gardeners and everyone in bewteen. 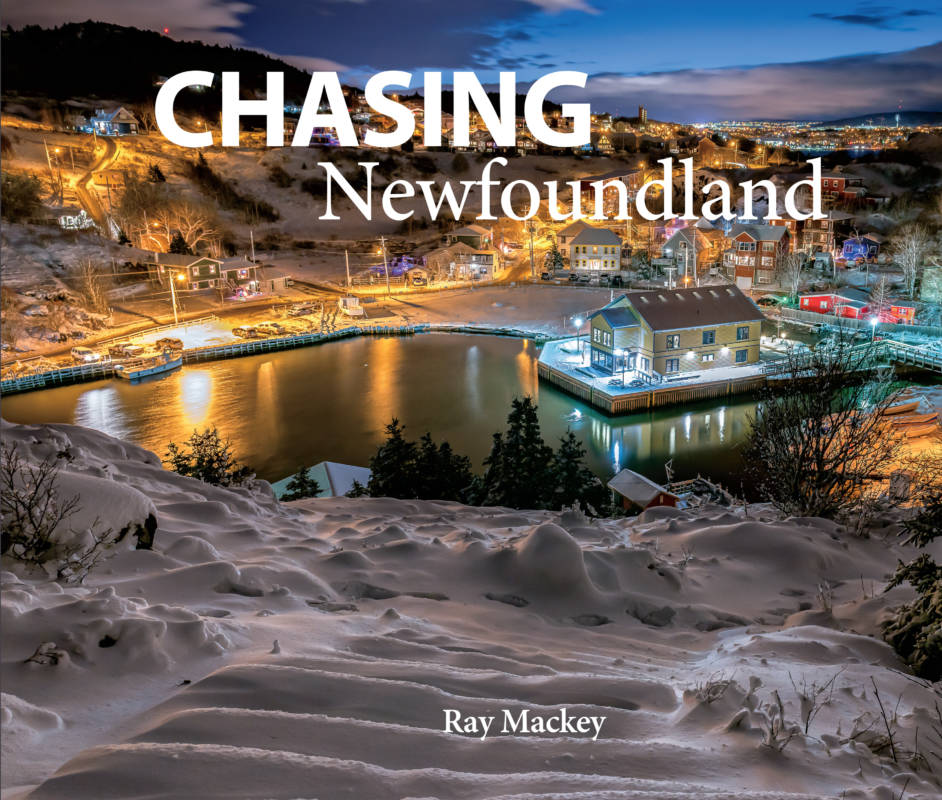 Photographer Ray Mackey’s new book, Chasing Newfoundland, is perfect for the homesick loved one on your Christmas list. Enjoy this colourful collection that captures the spirit of “home”  the beauty of outport coves, rugged coastlines and towering icebergs. Mackey’s photos are as stunning as the scenery itself. Available at Downhome Shoppes or online.

The Newfoundland Dog: True Stories of Courage, Loyalty, and Friendship

This collection of more than 50 true stories from Robert C. Parsons will delight readers and dog lovers alike this holiday season. From the deck of the Titanic to the sandbars of Sable Island, these stories demonstrate the legendary courage, bravery and loyalty of this breed. (Downhome readers will recognize Mel D’Souza’s illustrations.) Available at Downhome Shoppes or online.

Down By Jim Long's Stage: Rhymes for Children and Young Fish

The 25th Anniversary Collectors Edition of the classic children’s book is a fantastic choice to put under the tree this year. Children of all ages will enjoy the light-hearted collection of rhymes by acclaimed poet Al Pittman, with whimsical illustrations by Pam Hall. Available at Downhome Shoppes or online.

Rock Recipes: The Best Food from My Newfoundland Kitchen

For the chef or foodie on your list, choose Rock Recipes: The Best Food from My Newfoundland Kitchen. Author Barry C. Parsons spent years developing and perfecting recipes in his own kitchen for his popular blog, RockRecipes.com, and has gathered them together in this tasty collection of new and traditional recipes with a twist. Available at Downhome Shoppes or online.

A Newfoundland Garden: Growing Fabulous Flowers, Fruit, and Vegetables in a Maritime Climate

Gardeners can while away the winter hours planning their plots with this guide to designing, planting and caring for a Newfoundland garden. Author Todd Boland draws on his many years of experience and long career with Memorial University’s Botanical Gardens to create a practical guide to set you up for gardening success. Available at Downhome Shoppes or online.