Fresh off the press is the heartfelt, sincere story about true love, addiction and recovery written by singer-songwriter Séan McCann and his wife Andrea Aragon. Here is Denise Flint’s review of the book. To read more about this couple, Denise’s in-depth conversation with Séan (formerly of Great Big Sea) and Andrea, about their life together and why they wrote this book, appears in the May issue of Downhome.

One Good Reason: A memoir of addiction and recovery, music and love 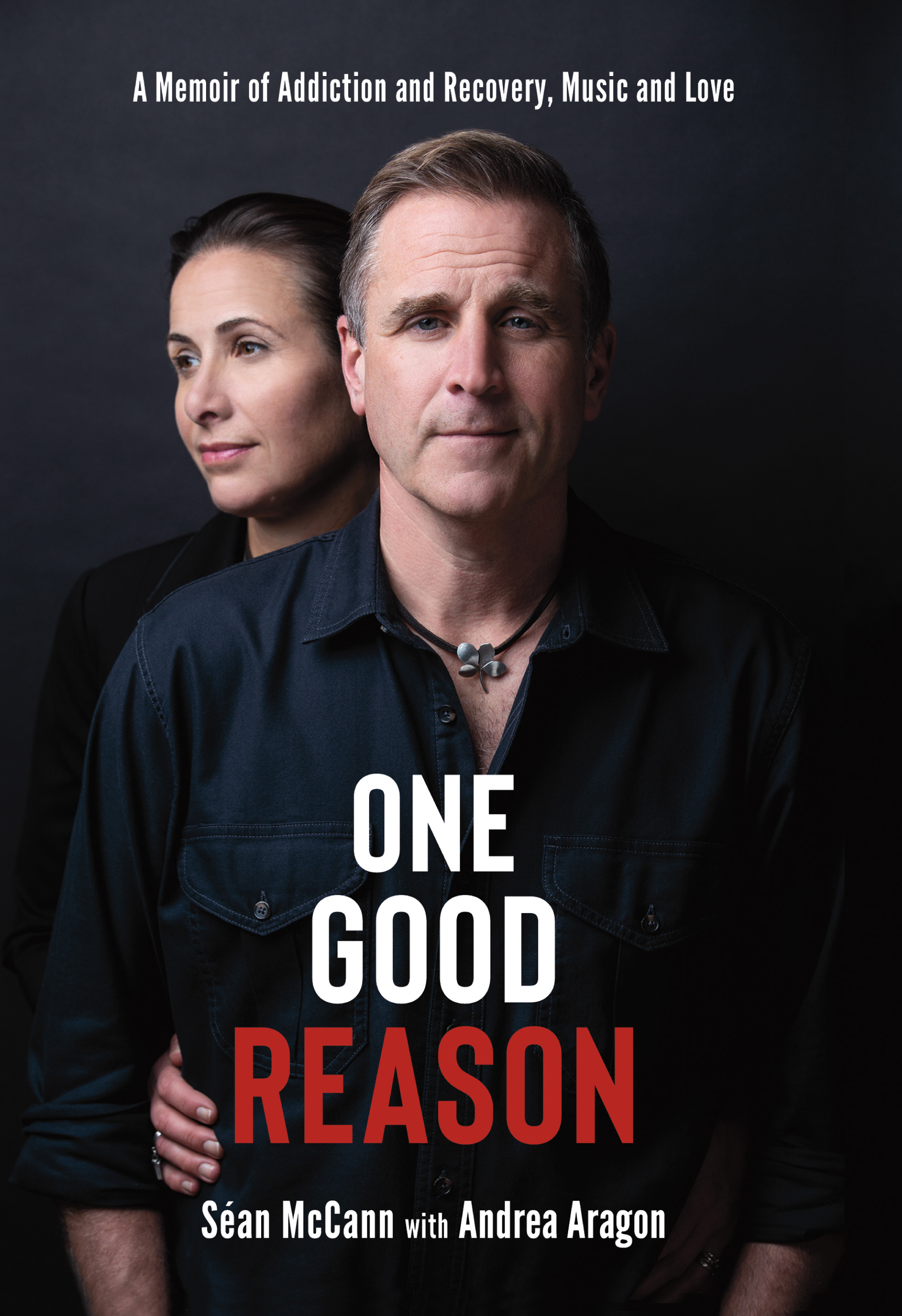 One Good Reason is a memoir cowritten by musician Séan McCann and his wife, Andrea Aragon. The book follows an unusual, but intriguing, format with the voice going back and forth between the two authors. The story centres on McCann’s struggles with alcohol, which he turned to after being abused by his parish priest when he was a teenager. He talks about his early life, his troubled teen years after he gave up the idea of becoming a priest, and his life as a famously drunken musician, husband and father. But it’s not all about him.

Although the bulk of the book is written by McCann, several chapters tell the story from Aragon’s perspective. He writes about how addiction affects a person and she, who kept a journal throughout their relationship, writes about how it affects the people around the addict. There may occasionally be a little bit too much information here for the average reader’s comfort, but they both thought it was important to be as open and candid as possible. The result is a heartfelt and sincere examination of the trials the couple faced together.

The book is peppered with photographs, hand-written lyrics and drawings, giving it a visually inviting look. But that’s not the important part. One Good Reason is a story of addiction and the abuse that drove it; but at its heart, it’s really a love story about one woman who never gave up on the man she loves, and the man who made himself live up to her expectations. 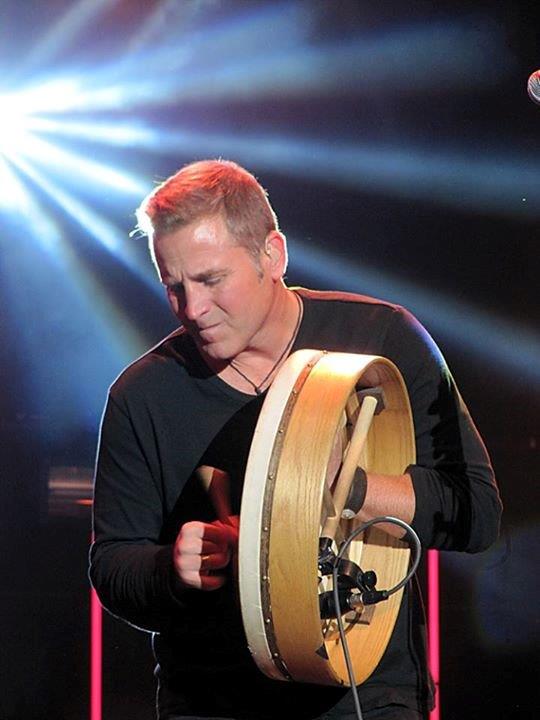