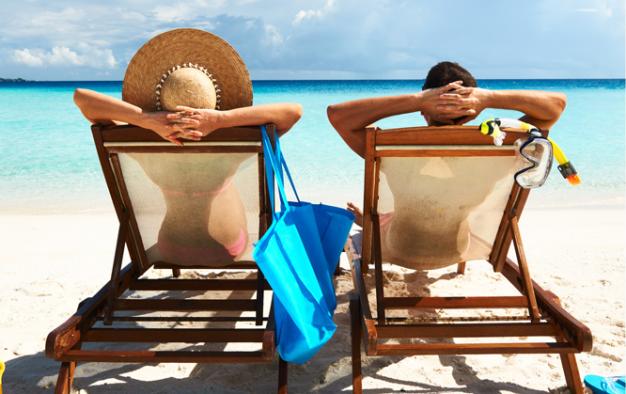 This is the time of year when many of us “northerners” plan our annual pilgrimage to somewhere sunny and warm, to bask on the beach and wade in the water. Winter has its charms, and for many of us that includes a much anticipated vacation down South.

To make the trip less stressful and perhaps even more enjoyable, Downhome asked travellers on staff and our friends at LeGrow’s Travel for tips they’ve picked up along the way - either from their research or through hard-earned lessons by experience. 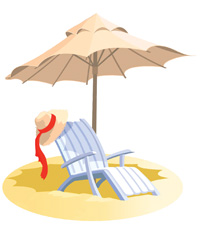