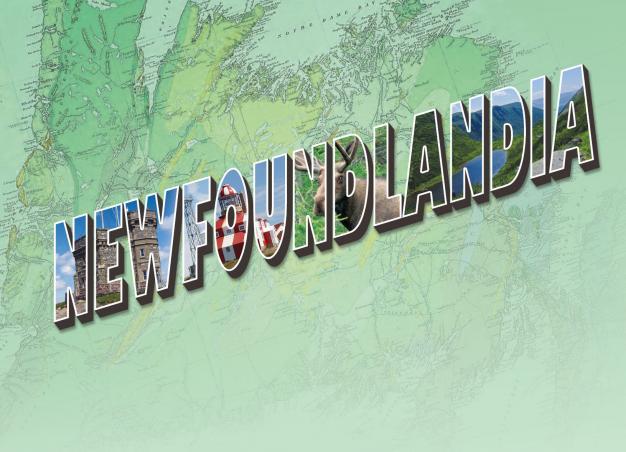 Long before Gulag Australia, the United Kingdom sent its prisoners to North America. As a result, more than 52,000 convicts became newly minted Americans. Three prison ships on record made Newfoundland and Labrador history, including the last official prison ship in North America.
A muggy June 14, 1789, saw an aging brigantine, The Duke of Leinster, ready to sail from Dublin, Ireland. It was carrying 102 men and 12 women aged 13 to 55, most of them under 30. Brought to the Dublin docks in carts, the jarring rhythm of rough cobbles in their ears and the taunting rumours of Botany Bay, Australia, drowning behind their eyes, wild attempts to escape were made. All were forced onto the ship, clamped in irons back-to-back in pairs.
The brig knocked its way into the Irish Sea under a cloud of secrecy. It was ordered by the Lord Mayor of Dublin at a reported cost of 100 pounds per head to voyage to Australia, though no destination was officially registered and not even the crew knew where they were headed. Leaving the Irish Sea, Captain Richard Harrison ordered his crew to maintain their westerly course rather than head south for Australia.
Thirty days at sea brought sickness, urgency and, finally, the sight of land. “Dump them!” the captain barked to the crew who shuffled in a meeting of uncertain eyes.
“Captain, some are seriously feverish,” said a concerned sailor.
“They can die in irons or take their chances ashore. How many do you think will choose to stay? We dump them tonight.”
In the liquid black of night on July 15, 97 convicts put ashore at Bay Bulls, Newfoundland, and another 17 nearby in Petty Harbour. A surviving report published in Halifax described the scene: “The hungry victims lived for three days in a state of warfare... the strongest beat the weak... and over a cask of rank butter, or beef, there was for a time as severe fighting as if a kingdom has been at stake.” Terror found thirsty ears with reports of a house being torched in Bay Bulls. Within days they hit the streets of St. John’s.
Thefts were reported, and a sickness they carried appeared to be typhus, sending the town into crisis. Local merchants convened an emergency meeting and a petition was delivered to the magistrates, imploring that “the convicts be rounded up and placed under guard.” The merchants would pay for the maintenance and support. This placed the magistrates in an uncomfortable position, knowing full well that they didn’t have legal authority to arrest individuals who had not committed a crime in their jurisdiction. But recognizing the public fear, they agreed to comply with the petition.
An affidavit was secured from Richard Robinson, a member of The Duke of Leinster crew who was so disgusted with the whole affair that he had left the ship with the prisoners. The magistrates also interro-gated two of the convicts, James McGuire and Matthew Dempsey. In all, the magistrates amassed a detailed account of what had transpired and the identities of the convicts including their ages, places of birth, crimes and sentences. Two appear to have been professional thieves: John O’Neal was described as the “best shoplifter in Ireland,” and John Keogh, “a famous porter stealer.” Five had been convicted for robberies, seven had received death sentences for various offences and one, Cornelius Brosnahan, had been condemned for murder. The remaining 99 had been sentenced because they possessed a powerful need to eat. A woman could be sentenced in those days for being out of doors after 10 p.m.
A property north of town, owned by James Winter, was rented to house the convicts. The 12 women were not incarcerated but left to their own devices. The men were hunted down and placed under guard until a ship could be arranged to send them back to the U.K. In all, 80 men were captured, while 22 successfully evaded authorities. Weeks before sailing, six more men escaped and disappeared into society.
On October 24, the ship left St. John’s for England, with 74 men and six women on board. They were eventually sent to Botany Bay, Australia. Remaining in Newfoundland was one man who had died in August of illness and 33 others who were protected and taken in by the Newfoundland community. It is extremely telling that the convicts who were rounded up and documented were from almost every county in Ireland, with the glaring exception of Waterford and environs. The vast majority of the St. John’s Irish population originated from the Waterford area. It is reasonable to speculate that the 33 escapees were from the South of Ireland and were protected by their own. Community runs deep and beats at the heart of the Newfoundland story.

This has been a reimagining based on real events. (Source: J. Bannister’s Convict Transportation and The Colonial State in Newfoundland, 1789)