How to make your own scoby for Kombucha 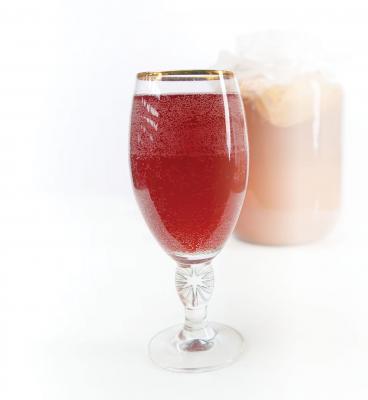 If you want to make Kombucha, a fermented sweet tea, you will first need to make the stuff used to make kombucha - a gelatinous mass known as scoby. It takes a bit of work and time, but it’s really not all that difficult.
If you already have a scoby, you can skip straight to making kombucha. We have a tasty recipe on our sister site, everydayrecipes.ca.
To make the scoby, we suggest following this guide from food website thekitchn.com.
If you don’t like the look of that one, liveeatlearn.com also has a thorough tutorial on all things kombucha and scoby.