Locals Share Their Favourite Places To Visit in Newfoundland

We recently reached out to our Facebook audience and asked them to name their favourite places to visit in Newfoundland and Labrador, or the must-see spots in their hometown there. We had hundreds of responses (thank you!) and they all made us want to head out of the office right away to go summer road tripping. We’ve left out the obvious locations (Trinity, Fogo Island, Twillingate) that are always getting media attention and decided to focus on some of the less publicized destinations.
When it’s time for you to get your motor running, here are some places worth driving to when you head out on the highway.

The first stop on our road trip is Burgeo, at the end of Route 480. Once you’ve grabbed a bite to eat in the small town, head another couple of kilometres down the road to Sandbanks Provincial Park, where you’ll be treated to uncrowded white sand beaches rivaling those “down south.” Of course, the water is still bone chillingly cold. Instead of swimming, consider going for a walk - there are several trails through the park for exploring and nature watching.

After Burgeo, hop on the ferry to Ramea. Being a bit more than out of the way makes it worth the effort to get to. Ramea is on a small island off the south coast of Newfoundland, accessible only by a ferry that leaves at various times from Burgeo, depending on the day of the week. And some days it isn’t scheduled to run at all. The town of Ramea has less than 500 people, so if you’re looking for a remote rural experience, this is it. Plus, this archipelago is a sea kayaker’s dream.

A few of our Facebook commenters said Codroy Valley is a must-see spot. Bird watchers and nature photographers will want to check out the Codroy Valley Estuary for a chance to see one of several varieties of ducks or some of the nearly 2,000 Canada Geese that seasonally stop in the area. If you’re lucky, you may even spot a Eurasian Wigeon. The Codroy Valley Provincial Park, at the mouth of the Grand Codroy River, has a beach for you to enjoy a lazy summer day. Just up the road, in Robinsons, you'll find Pirate's Haven, which offers ATV tours and organizes all sorts of fun excursions and special events.

Cow Head, in - or more accurately, surrounded by - Gros Morne National Park, hosts a lobster festival from June 30 to July 2, where you can be sure to get your fill of lobsters. If seafood isn’t your thing, you can check out the sandy beaches, play a round at the 18-hole Gros Morne Golf Course nearby, or head down the road a bit to explore massive sea arches. Cow Head is also home to the renowned summertime Gros Morne Theatre Festival. 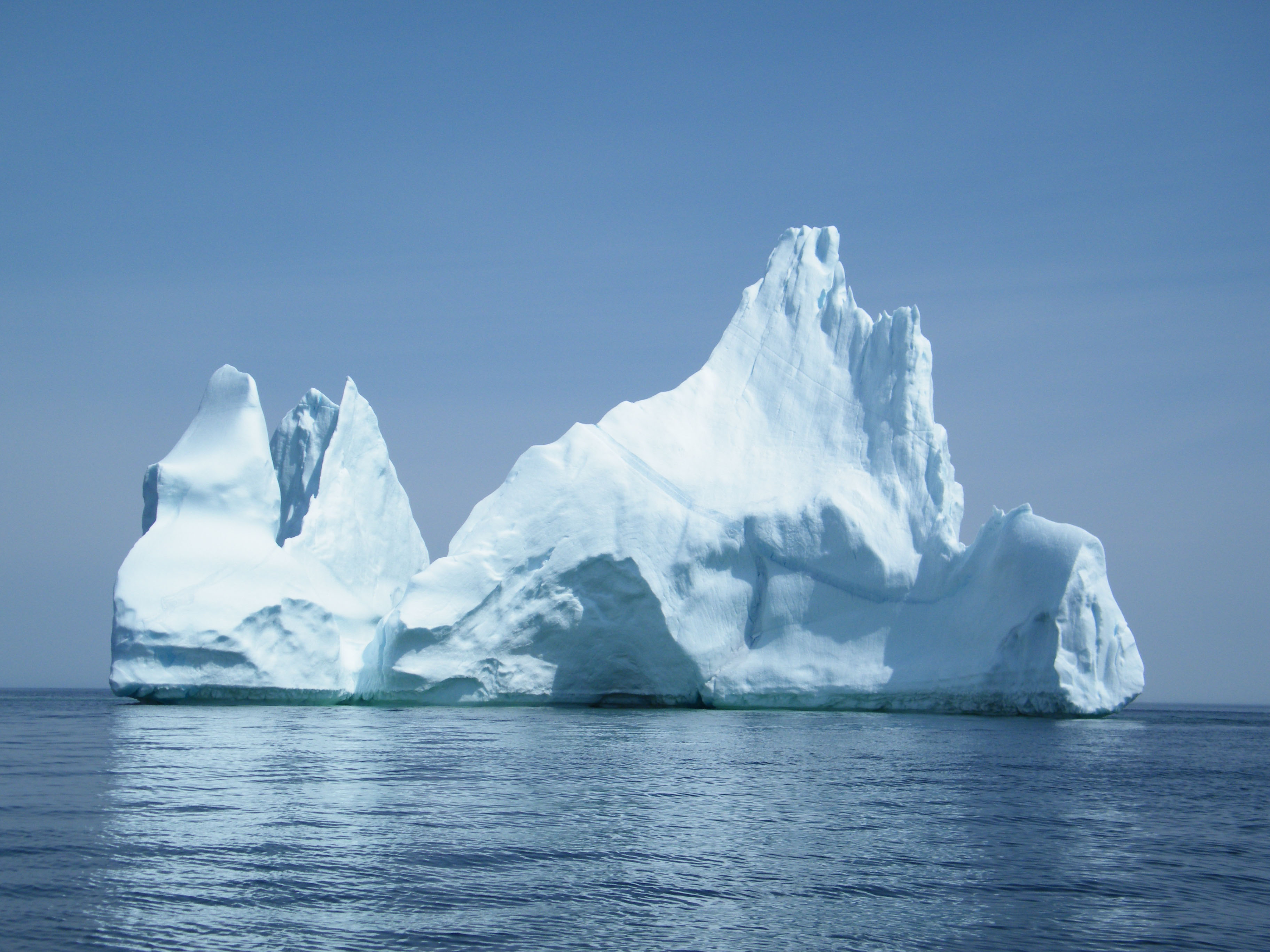 People have been visiting Conche, on the Northern Peninsula, since the 1500s to fish for cod. First it was the French, then in the 1700s the English got wind of the good fishing and started visiting as well. Fights broke out, ships were sunk, and now those wrecks in Martinique Bay are recognized as historically significant sites by the provincial government. If diving to shipwrecks isn’t your thing, hop aboard a boat tour to look for whales and icebergs. Or admire the 217-foot, locally embroidered tapestry showcasing the region’s rich his-tory at the French Shore Interpretation Centre.

The very first transatlantic telegraph cable was laid in 1858, from Valentia Island in Ireland to Heart’s Content. The connection only lasted a few weeks, but a replacement cable laid in 1866 lasted much longer. Today, the telegraph station serves as a museum of the region’s telecommunications history, and several of the houses built for management and staff of the telegraph operations have been restored and are now guest homes.

Large murals on the sides of buildings - commissioned street art - is the sort of thing you expect to see in large cities but is somewhat uncommon in small towns. In Botwood, however, they’ve made murals their thing. The Botwood Mural Arts Society (they have a Facebook page) is responsible for the large-scale artworks, many of which depict the region’s history. But Botwood’s true claim to fame is found in the Botwood Flying Boat Museum, where you can learn how this small town was at the forefront of early aviation, and for a short while was the North American launching point for planes crossing the Atlantic.

When visiting the west coast of the island, be sure to stop at Cox’s Cove, where you’ll be treated to lovely views of the Bay of Islands. There are several tour outfitters in the Cox’s Cove area offering boat tours, deep sea fishing and bird watching. At Four Seasons Tours, you can go fishing in a wooden dory. The Bay of Islands fishermen have been modifying the traditional Grand Banks dory for years, to the point that it has evolved into its own form, the Bay of Islands dory. 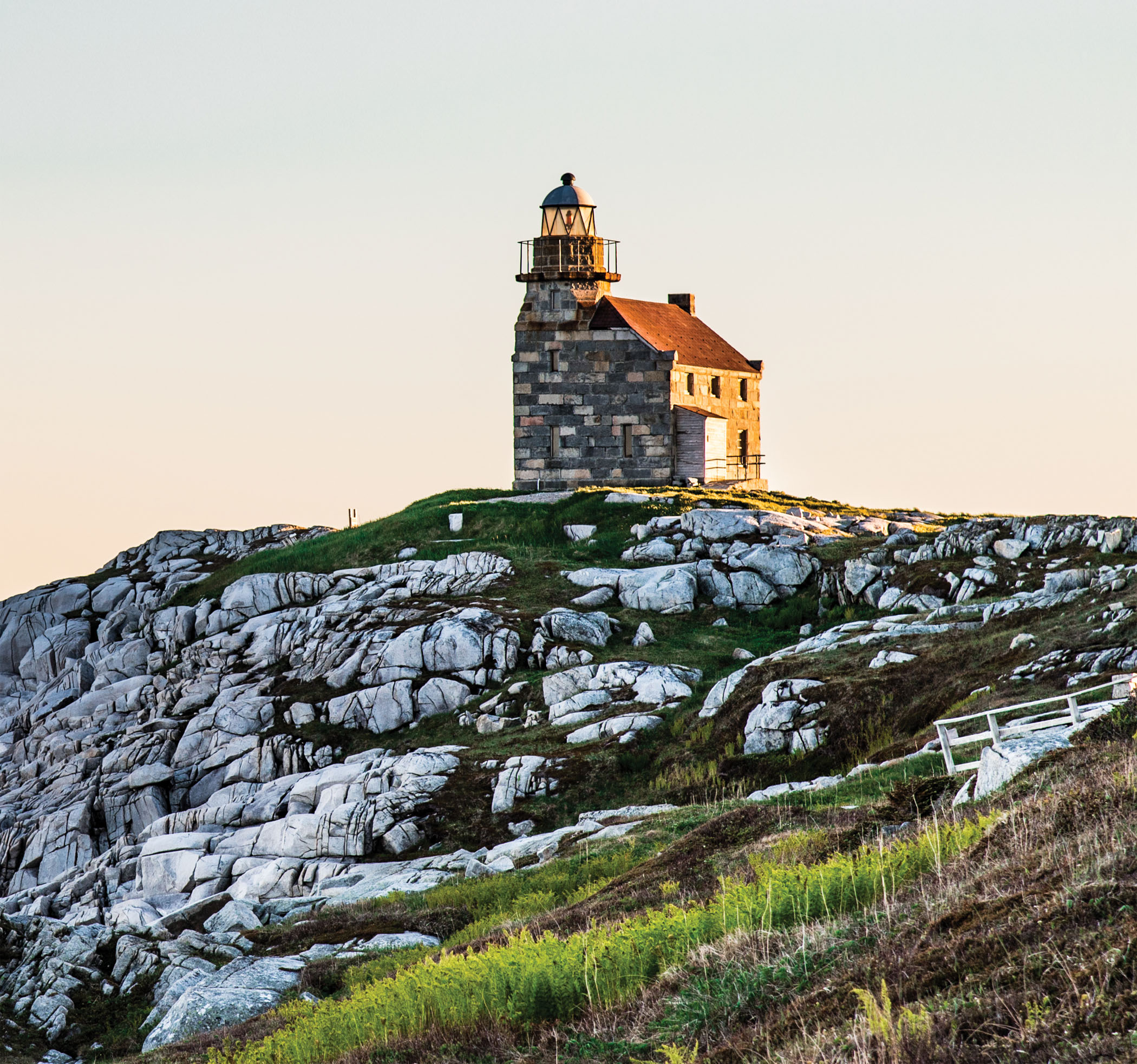 Stone buildings are somewhat rare in Newfoundland, despite the island’s nickname of The Rock. And stone lighthouses are rarer still. Rose Blanche just so happens to have a stone lighthouse, and in the evening light it’s a beautiful sight. Built in 1871-1873, it was operational into the 1940s. It was fully restored in 1999, furnished with antiques and reproductions of period furniture, and is open to the public during the non-winter months.

This story has been edited. A previous version incorrectly identified Pirate's Haven as being in Codroy Valley. It is actually in Robinsons.