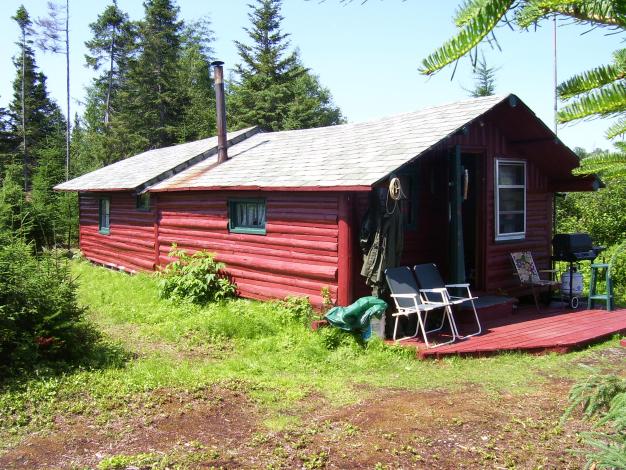 By now, spring should be well and truly here. Of course, Mother Nature doesn’t always do what we think she should, but that doesn’t stop us from looking forward to warmer weather and the end of snow.
We wanted to know what folks were most looking forward to doing once the snow is gone, so we asked our friends on Facebook. The answers, it turns out, are the same things we here in the Downhome office are looking forward to - getting outside and enjoying nature in various ways.

“Getting outside in my garden, going camping, fishing, kayaking and everything else I can without being half frozen or bundled up so I can hardly move.”
- Tonia Grandy

“Getting out around the yard and enjoying the fresh air.” - Cyril Morgan

“Opening up our trailer for a wonderful new camping season.”
- Val Stratton

“BBQing, packing the trailer to go camping, sitting on the patio soaking up the sun.”
- Mary Miller-Whiffen