Reflecting Pool: The House In Front Of The Ferryland Iceberg 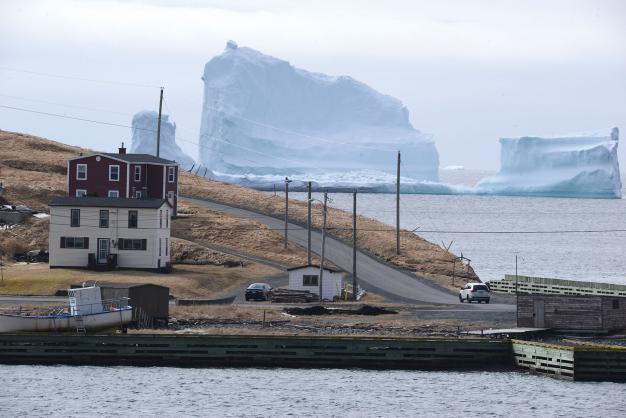 Edna Breen and her daughters share stories of growing up in an historic, and world-famous, section of Ferryland.

Story and photo by Dennis Flynn

What a great story on a wonderful family.