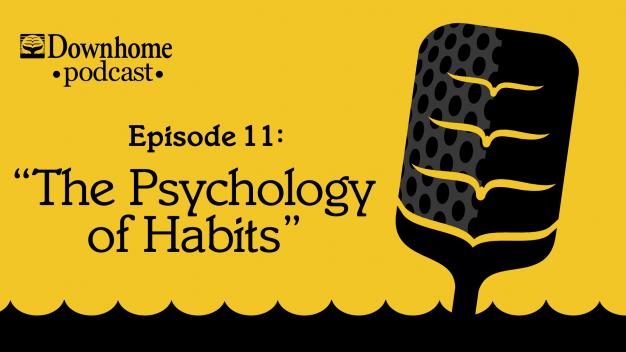 It’s a new year and that means New Year’s resolutions.

Your social media feed is probably abuzz with people making commitments to read more books, to take a new class or master a new hobby. But what makes a new resolution stick? Linda Browne delves into that issue in this episode of the Downhome Podcast.