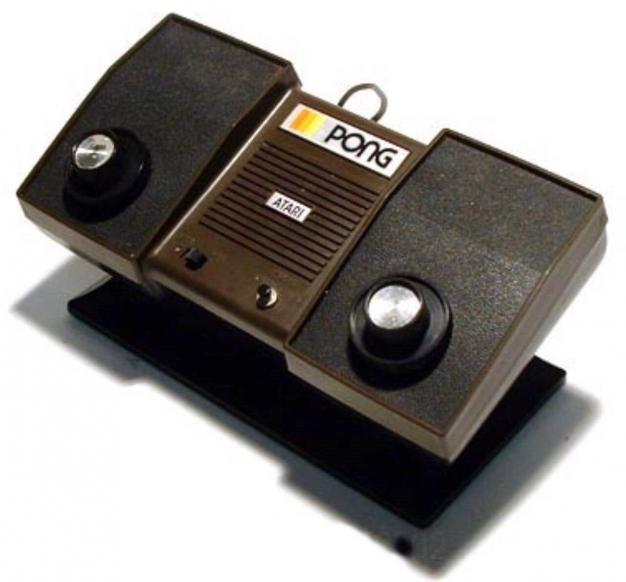 We asked you, on Facebook, about the first video game you played. And then we got curious about early video games. Here’s what we learned.

Although we tend to think of video games as beginning in the 1970s with Pong, they had their start back in the 1950s. That’s right - the ‘50s. But they weren’t the video games we think of today. Those early games used an oscilloscope for a screen and were, by today’s standards, fairly crude.

In 1958, physicist William Higinbotham created what is widely accepted as being the first video game, Tennis For Two, using an oscilloscope for a screen. Although it proved popular with visitors to the lab Higinbotham worked at, the machine was taken apart after a couple of years.

Spacewar, created in 1962, was a video game with limited access - it was made to run on the DEC PDP-1, a computer about the size of a large fridge, at Massachusetts Institute of Technology (MIT).

The first commercially available home video game system, the Magnavox Odyssey, was released in 1972 and included the game Table Tennis, which was the inspiration for Atari’s Pong.

Here are the games our Facebook audience remembers as the first video games they ever played, along with the year they were released.