To hear this editorial, as read by author Jim Winter, watch the video at the end of this article.

One dead seal out of a population of about 7 million, 500 thousand.

For over 50 years Canadian marine mammal scientists have studied the harp seal herd off the east coast of Canada, so we have a very, very good understanding of them.

From this science the government of Canada sets annual quotas that sealers must abide by while sustaining the health of the herd. During this period we have more than tripled the size of the herd.

The seals we hunt are fully weaned and independent of their dames.

Harp seals are not now, nor have they ever been, listed by any reputable conservation agency as being either endangered or threatened.

All Canadian sealers are trained and are licensed by the Government of Canada. About 99 per cent of the seals are killed by a rifle shot to the head causing instant death. We don’t often miss. Think in terms of Annie Oakley. The remaining seals we take are killed instantly by a blow to the head with a regulation club or hakapik.

We use everything we can of the animal: The meat for food, the pelt for fur and leather, the fat for oils and Omega3. What we cannot use we leave on the ice as food for marine mammals, birds, fish and crustaceans. The products we produce are natural and sustainable. We work in an eco-friendly manner that is environmentally sound. We are so green that Kermit would blush. 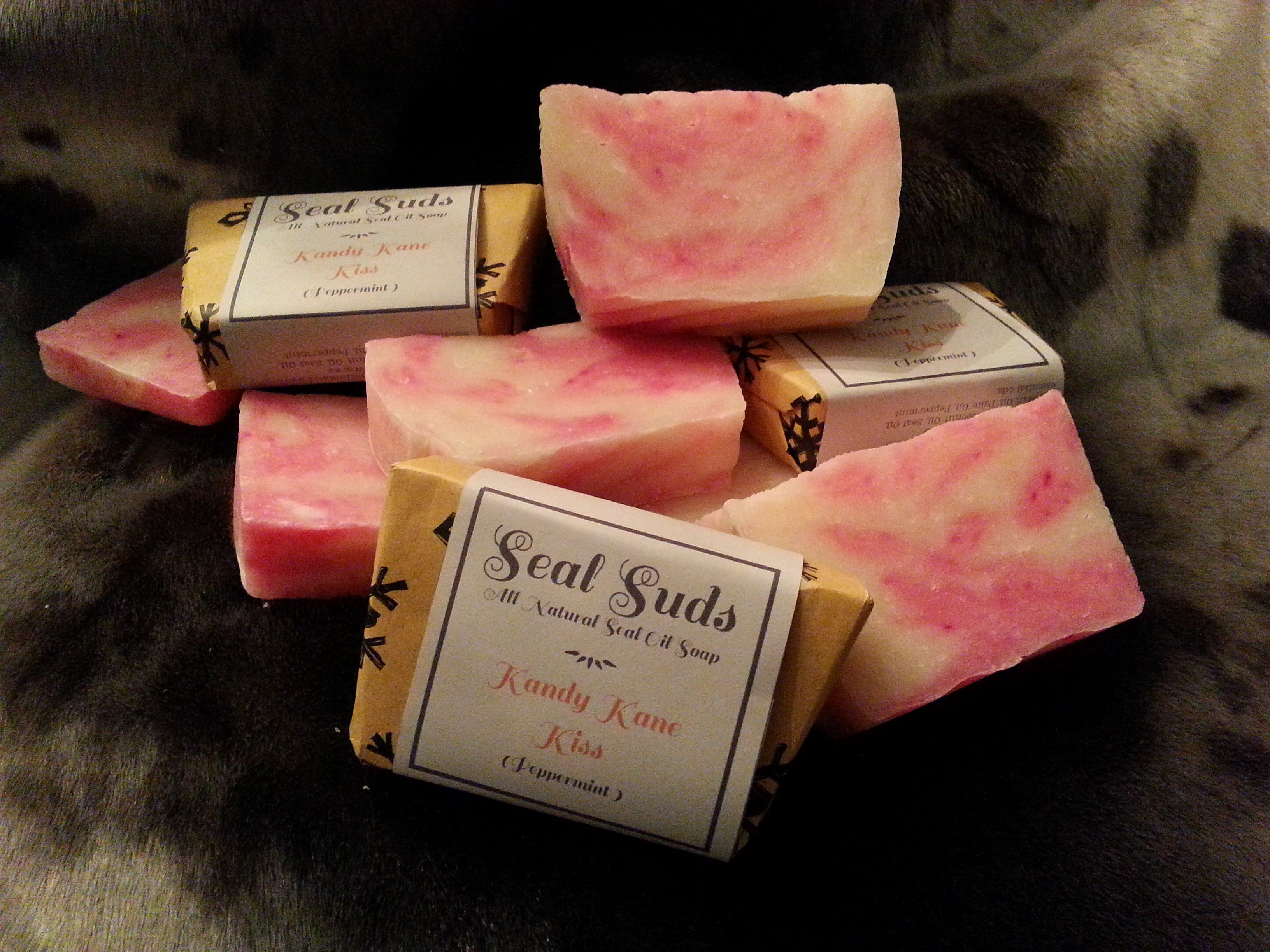 We and the scientists are aware of the potential of global warming to change both our and the seals' environment. As responsible hunters we will adapt as required.

There is only one seal hunt in Canada and that is a commercial hunt based upon earning a living. The people of Nunavut, Quebec, and Newfoundland and Labrador all hunt seals the same way for the same reason. Some of the animal goes to personal use and some is sold to provide income for our families.

Anti-sealing groups constantly make pious, politically correct statements that they are not against Inuit sealing. Inuit organisations - including the Inuit Circumpolar Conference - have rejected this “exemption” as being economically meaningless, paternalistic, and colonialistic. 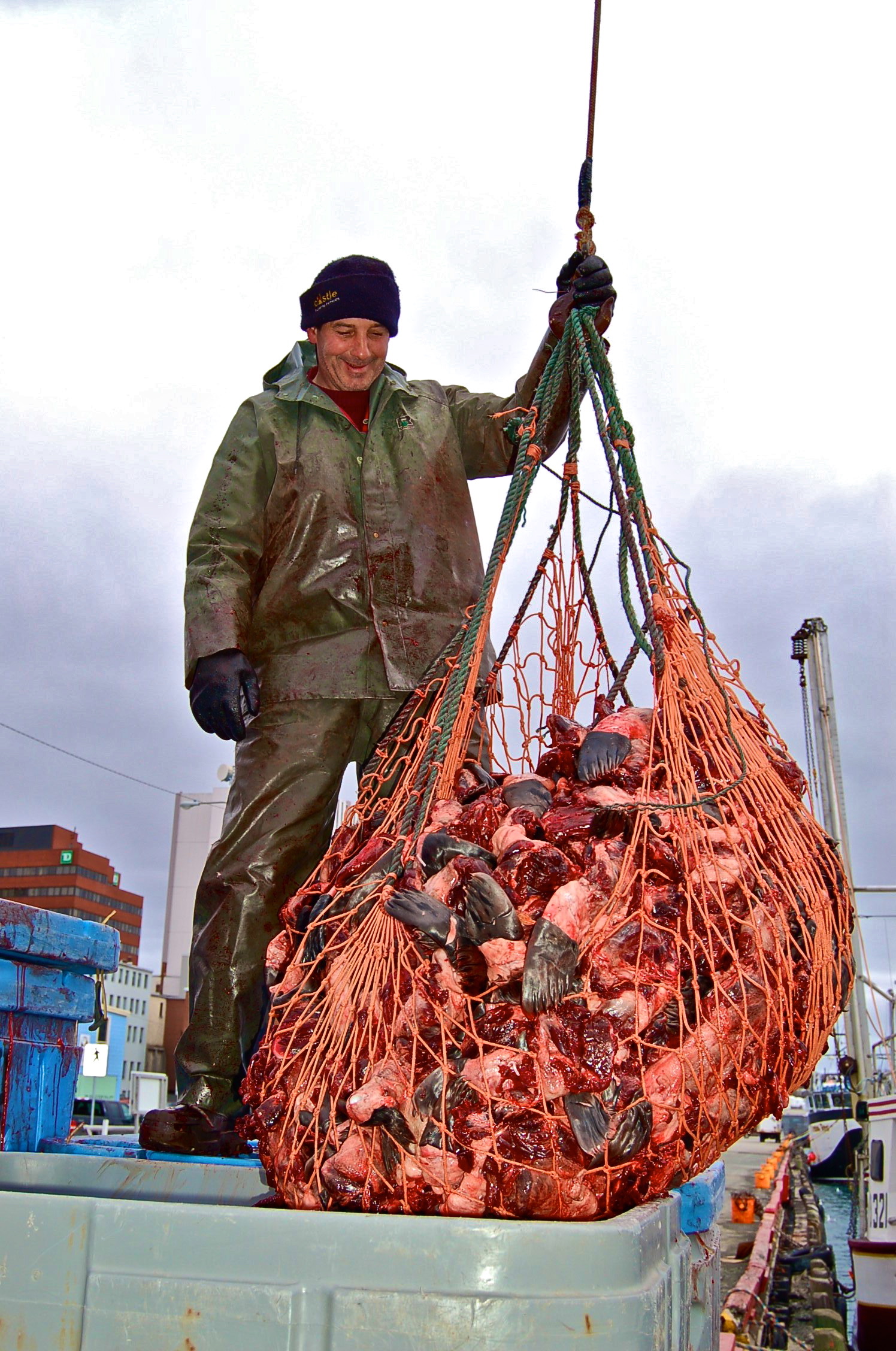 The recent World Trade Organization enquiry found that the “seal ban” was illegal but, to protect the “morals” of EU citizens, the ban would stand. That's an interesting decision given that many countries within the EU legally kill seals as do Americans and Russians. They both also ban Canadian seal products. Hypocrisy reigns supreme.

Bans exist because the multi-million-dollar American-headquartered anti-sealing propagandists own politicians in many countries. The bought politicians pass laws denying their citizens their democratic right of choice. One anti-sealing corporation has assets of over 100 million dollars. Little wonder they have pet politicians doing their bidding.

International markets for seal products exist as they always have. But Canadian sealers are denied access through the actions of hypocritical international politicians in the pockets of the anti-sealing corporations. The democratic right of citizens of those countries to use or not use seal products has been stolen.

Anti-sealing propagandists have manipulated media for half a century with their unsubstantiated comments and pseudo facts, aided and abetted by their celebrity friends. They issue “no news” press releases for media regurgitation. They and their celebrity friends organize media stunts and journalists come running like Pavlov’s dogs to the bell parroting what is said no matter how ridiculous. An uncritical media acts as their PR arm rather than as legitimate journalists who query and question. The entire media circus is a travesty of fiction over fact. To paraphrase Winston Churchill: Never have so many been deceived by so few for such a nefarious reason.

Many thousands of rural Canadians are directly and indirectly employed in the sealing industry earning a living for their families. Unlike urbanites, few rural people have the luxury of an annual salary. So each little bit of income counts. 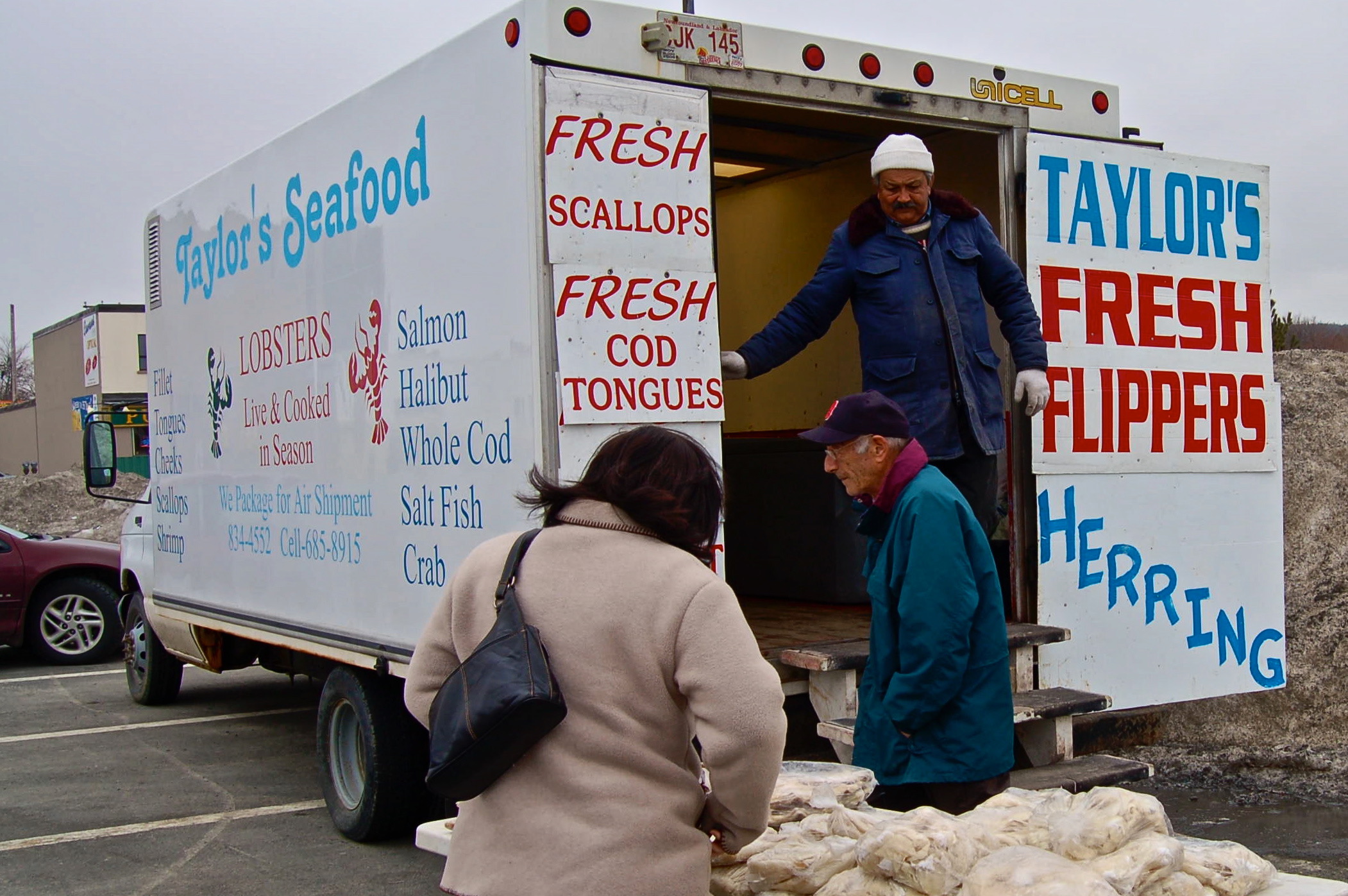 Ending sealing is not the goal of the animal rights corporations; it is merely a tactic. Their goal is the elimination of man’s use, any use, of all animals for any reason. If they are successful in their anti-sealing campaign who will be the next victim. You?

Anti-sealing propaganda is an insidious thing and unless countered by a critical press and politicians prepared to ask hard questions it will continue as long as it is profitable. Anti sealing is the second greatest propaganda campaign of the last 85 years.

It is time for politicians and media to remember the immortal lines of Pogo: I have met the enemy and he is us.

It is time for politicians to climb out of the pockets of these multi-million-dollar anti-sealing corporations and grant their citizens their democratic right to choose for themselves to use or not use seal products.

It is time for the media to climb out of the pockets of these anti-sealing corporations and do what journalists are supposed to do: question, query, investigate and bring some skepticism to the so-called facts they are fed.

Canadian sealers want all citizens of all countries to have their democratic right to choose for themselves and not have that right denied by bought politicians and knee-jerk journalism.

Change bad laws and give the democratic choice to buy or not buy seal products to the people, not the politicians.

Another dead seal out of a population of about 7 million, 500 thousand. - By Jim Winter