"So anyway, Little Sally Saucer closed her eyes and she wasn’t allowed to look until you’d say ‘Rise up Sally and wipe away your tears.’ It was a ‘ring around the roses’ game. Everybody would hold hands and the person who stayed in the middle was Little Sally Saucer. When they said ‘Turn to the very one that you love best,’ whoever Sally touched [became] Little Sally Saucer then." 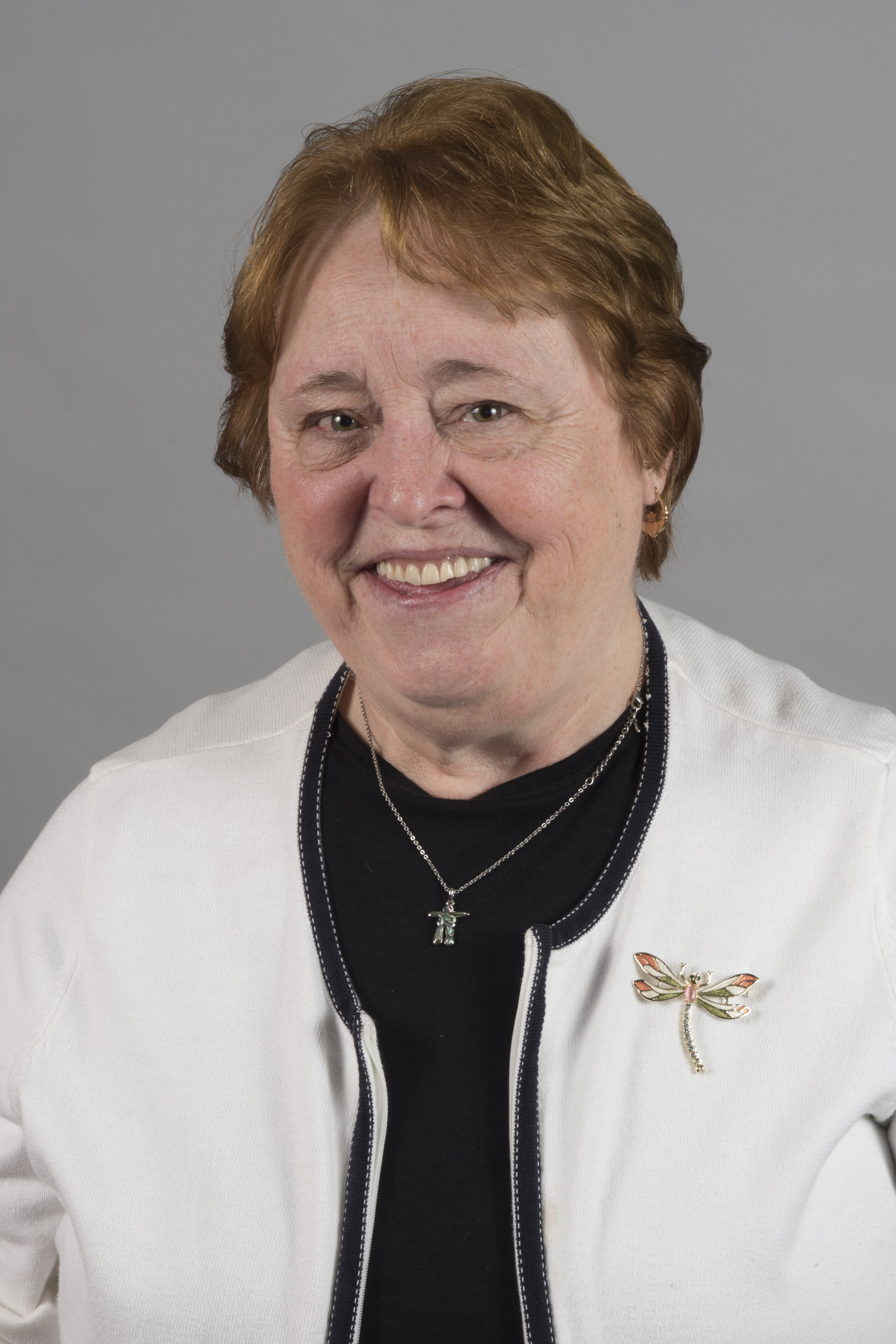 This is just one of the games Teresa Boland (pictured left and above) of St. John’s remembers. Born in 1947, she lived on Prince Street until moving to Southside Road when she was about five years old. Teresa has fond memories of playing in her neighbourhood, including stilt races.

“We used to use stilts all the time…They were made with a long piece of two-by-four and then you’d put another block down lower and you’d stand on it. You would probably be two or three feet from the ground. So you’d be standing on these, and you’d be holding onto the stilts, and you’d be walking, you know. We used to race down Southside Road on them, and we used to have the stilt fights. You’d try to kick [your opponent] off with your stick, and if you lost your balance or went off your stilts you’d lose the game. It was a rough game to play. You wouldn’t think it though, you know. We didn’t think it at the time. Now you’d have to have a helmet on to do that. We never wore a helmet. I don’t even think there was any such thing as helmets back then.”

While most kids had proper winter slides, in the summer they might fashion one out of leftover cardboard or canvas for sliding down the grassy hills. Teresa also has memories of playing on the railroad track and going swimming in natural waterways behind her home on Southside Road, as well as playing with paper dolls on winter days.

“Cutouts were paper dolls. The doll used to be made of cardboard. There were different kinds of dolls and you’d dress them up,” Teresa explains. “We used to have catalogues, Eaton’s and Sears, and we used to cut out the beds and then that would be the dolls’ furniture.” Like boys with their sports cards, the girls would trade their dolls with friends.

Teresa’s family moved to Topsail from Southside Road when she was 14 and she lived there until she married her husband, Jim. The two have been married for more than 50 years and live in St. John’s, where they raised their five children. Teresa is currently writing a book about the Ocean Ranger disaster and volunteers with the MacMorran Community Centre. - By Terra Barrett