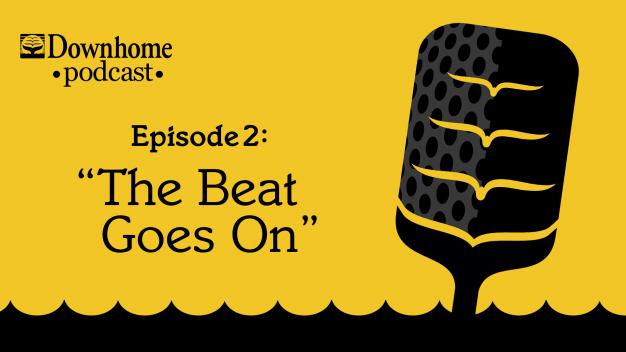 Welcome back to the second episode of the Downhome Podcast.

Today, Downhome chats with journalist Stacey Seward, whose article “The Broadway Beat” is in the March 2018 issue of the magazine. She interviewed musician Romano di Nillo on his new gig playing a bodhran in the award-winning Broadway musical Come From Away.
Stacey talks about traditional NL music and the role that Come From Away has played in putting our province on the world stage.