One Dog at a Time 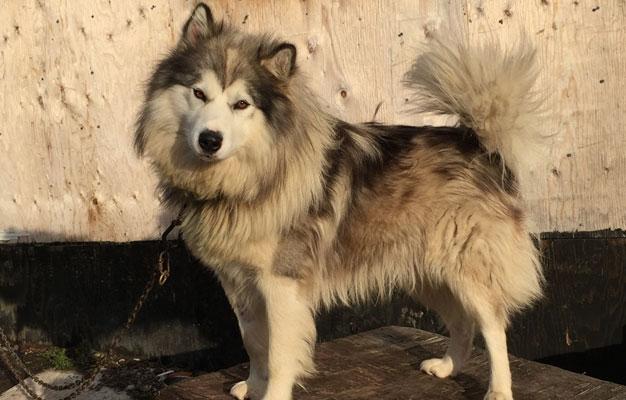 On an average morning during the work week, Maxina Hunt shepherds her five dogs into the back of a Jeep for the drive to Clarenville's Community Vet Hospital, where they'll spend the day with her at work, “Can you believe it?” she laughs. “I am pretty lucky there.”

A vet with almost 20 years experience, Maxina was lured to Newfoundland and Labrador from Ontario seven years ago through a tourism campaign. Luckily, there was a temporary vet position in Stephenville, so Maxina decided to head there for a few weeks. “I wasn’t even off the boat in Port aux Basques and I said, ‘That’s it, I’m dying here,’” she recalls. She returned to Ontario, closed her practice and relocated to NL until 2013. After a couple of years away, she was lured back again. 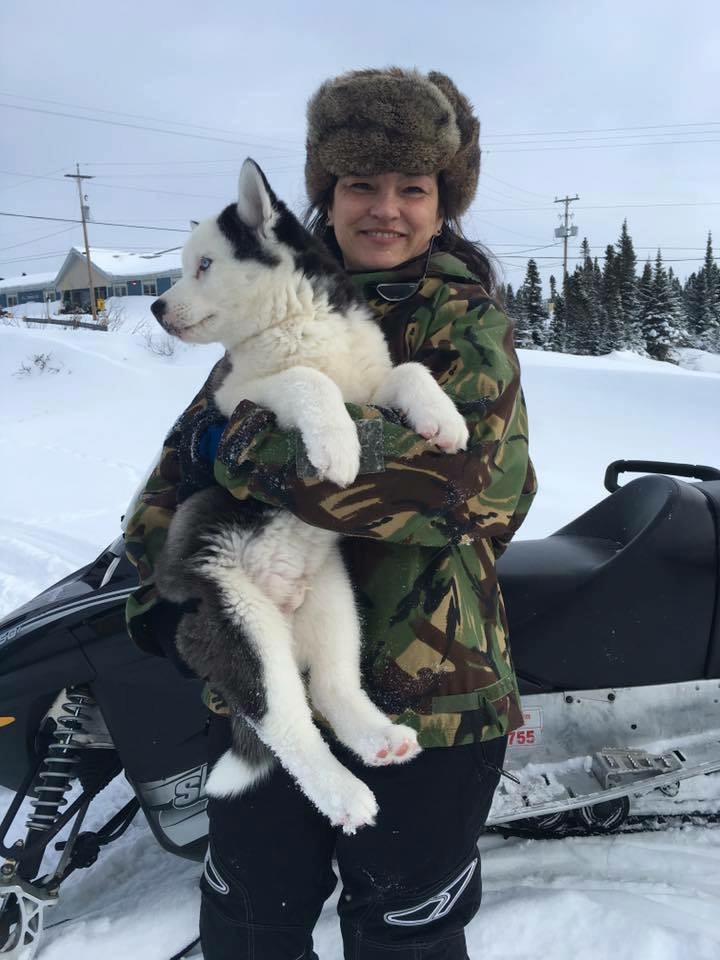 A lifelong lover of animals, in 2016 Maxina (pictured left) founded North Atlantic Remote Veterinary Services (NARVS) and recently spoke to Downhome about the organization. It all started a few years ago when she got involved with Chinook, a group based in PEI where veterinarians, along with final year vet students, head to remote areas up north to spay and neuter dogs. Maxina wanted to create a similar group in Newfoundland and Labrador, and NARVS was born. Their first excursion was to Hopedale, on Labrador’s remote north coast, in 2016.

“Our group basically provides the fundamental basics for people that otherwise can’t afford it or are geographically isolated,” says Maxina.

Members of NARVS volunteer their personal time to travel to Labrador to set up clinics, each of which is authorized by the Newfoundland and Labrador College of Veterinarians. Over the course of a few days, they’ll spay and neuter dogs, as well as administer vaccinations and deworming treatments. They also treat any minor ailments, like ear infections, they discover. To accomplish all that, they must bring with them about $15,000 worth of equipment, including an $8,000 anesthetic machine.

NARVS doesn’t charge any fees for the care they provide, so Maxina and her team are always looking for donations. They’re continually raising funds through efforts like raffles and online auctions, the details of which can be found on the group’s Facebook page. Maxina hopes NARVS will have charity status soon.

It’s a lofty undertaking but, considering the alternative, it’s more than worth it. Tragically, when isolated places become overpopulated with feral canines, sometimes communities resort to dog shoots. After a dog bit a child in Natuashish in 2013, for instance, a cull was organized. It was eventually called off (due to public outcry), and a number of dogs were evacuated and re-homed. One of those dogs went home with Maxina.

“Honestly, this dog, he’s the sweetest dog you could ever have,” she says.
In addition to their work in Labrador, NARVS has also partnered with Feral Felines Rescue and Rehabilitation, a group that cares for cats that live near dumpsites. Captured cats were brought to the clinic and neutered/spayed. And in the fall NARVS and the Clarenville SPCA hosted a low-cost spay/neuter clinic for low-income pet owners in the area.
In March, NARVS will turn its attention back to Labrador, with a clinic planned for Natuashish. Dogs are a big part of family life in the north, and Maxina’s hope is that if enough of these dogs are spayed and neutered, the population can be controlled - and dog shoots can become a thing of the past.
“It’s scratching at the surface,” says Maxina. “But we’re scratching.” - By Elizabeth Whitten