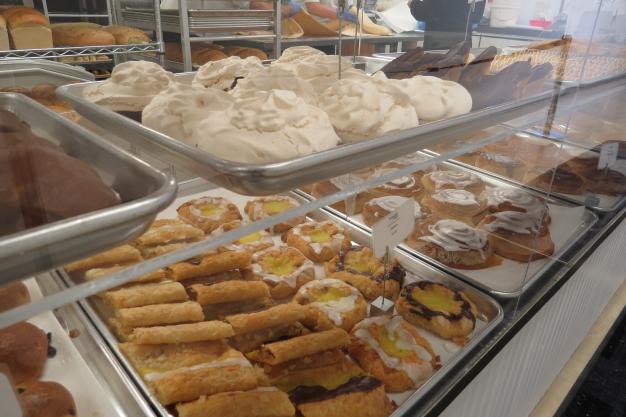 Before the sun is even up, the ovens are warming up inside the Icelandic Volcano Bakery in the east end of St. John’s. By 4 a.m., Hawk Hauksson is already hard at work, making the dough for the fresh bread that will be baked and sold that day. He’s alone until the next baker comes in at six and the doors open at seven. It’s been like this every business day since the bakery first opened last August. The ovens have been going flat out. It seems locals are really enjoying their taste of Scandinavia.

“In the beginning we were really surprised because we didn’t know how people were going to react,” says Adele Sigurthorsdottir, Hawk’s wife and business partner. After all, you won’t find the usual jam jams or date squares sold here. “You use lots of jam. We don’t do that in Iceland. There’s jam in everything. I’m not saying that’s bad, that’s just the difference,” she says. “We like people to try something…different.”

In the storefront, glass cases are filled with Napoleonshatte, almond logs, cinnamon rolls and Danishes. The treats are all made from recipes beloved by northern European cultures - generally called Scandinavia - comprising Iceland, Norway, Sweden, Finland and Denmark, she explains.

Adele says the most popular item is probably their cinnamon rolls, which have received plenty of comments from customers. “They all say ‘They are giant!’ Because they’re so big!” she laughs. But they’re the size of those sold in Iceland, she explains. 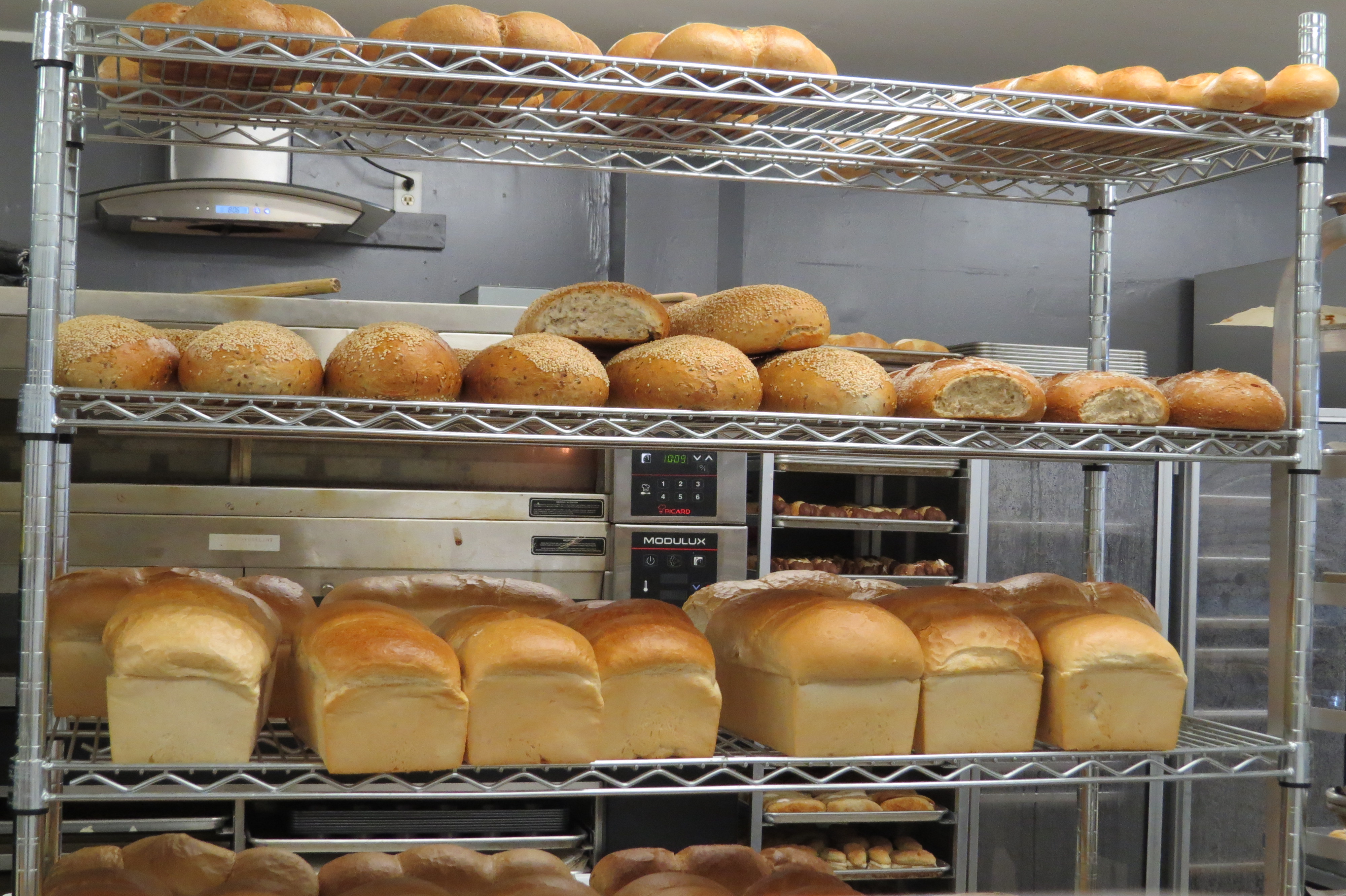 Icelandic Volcano Bakery is also becoming well-known for its sugarless bread, with people commenting that it reminds them of the bread their mother or grandmother would bake.
While they offer up plenty of sweet treats not normally found in this province, Adele did find one cookie that shared the same name, looked the same - but tasted very different: the snowball. “I went to Sobeys and bought one of them just to try because I heard people talking about it. And I was like ‘Oh my God, it’s so far, far away! I have to call them something else!’” she remembers, laughing. “So people aren’t confused.” The Icelandic-style snowball, more like rum-flavoured chocolate cake, is now called the rom ball.

New Home Sweet Home
Before moving to Canada, Hawk trained as a baker in his native Iceland, then studied in Norway to become a pastry chef. After working around Europe for a few years, he eventually settled back home for the next 18 years.

His wife Adele was working with a metal recycling company when she was sent to work at a new branch opening in St. John’s. From 2009 to 2013, she commuted between Iceland and Newfoundland and Labrador. The couple and their three children permanently relocated to Canada in 2013, and Adele has since left her other job to manage the bakery full-time. 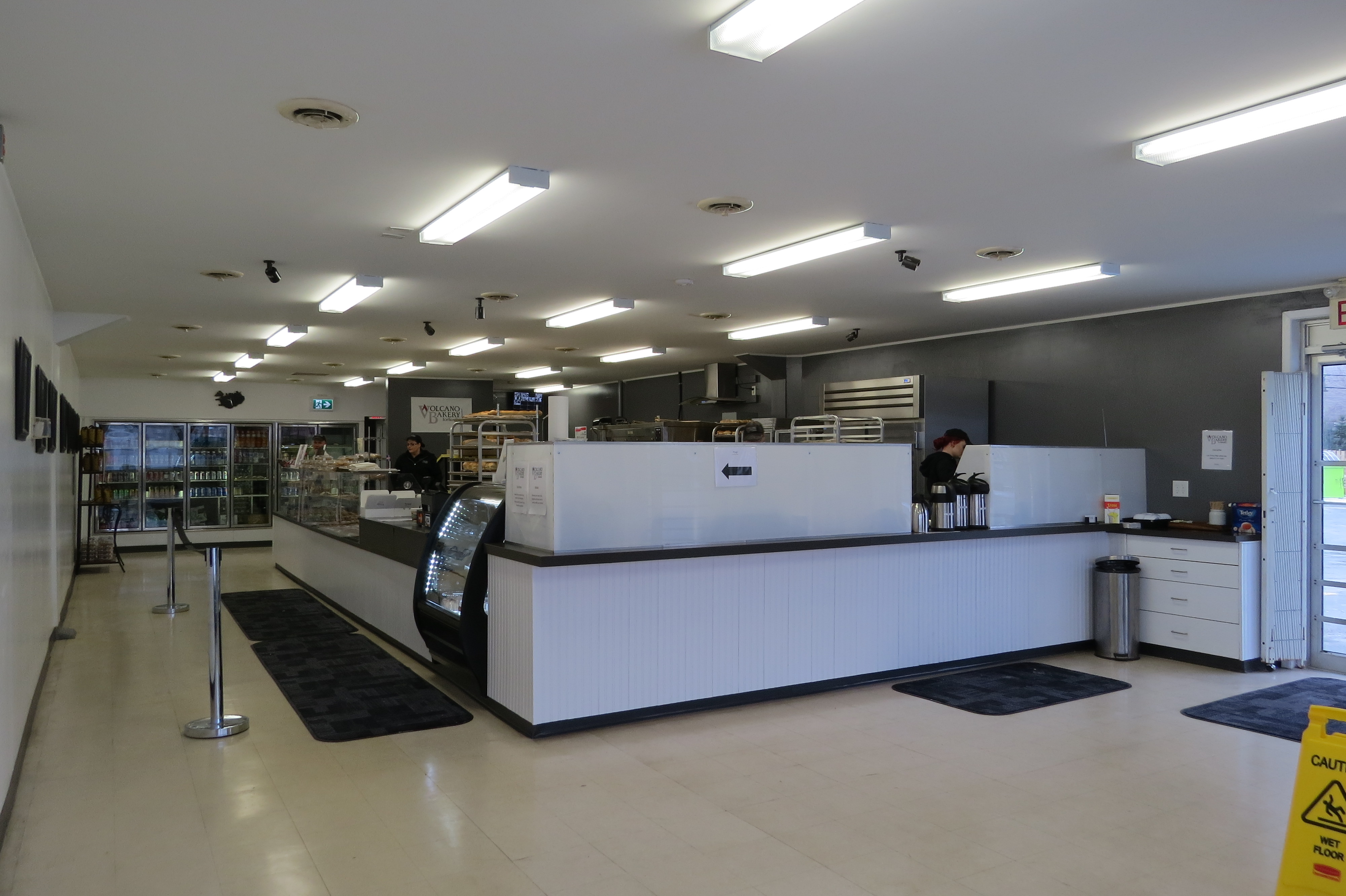 “In the beginning I was just going to be here for three months, but I’m still here,” she laughs. It wasn’t too difficult a transition, she explains. “St. John’s is similar to Iceland in many ways, so it’s not like you’re going from Iceland to Spain or something! So yeah, we just liked the people. The people are really nice.”
The couple have no plans to move their family back to Iceland anytime soon. While Newfoundland and Labrador may be facing some economic hardship right now, Iceland’s economy went into crisis with the collapse of its major banks and currency in 2007, and still hasn't recovered.
“Our kids don’t want to go home, they just want to be here,” Adele says of their children, who are now aged four, nine and 18. “I think there will always be Iceland in their hearts, you know, because we have a beautiful country…But I think we have settled down right here.” - Story and photos by Elizabeth Whitten

I lived in Iceland for three years and one of the things I miss the most are the pastries and sweets. They're not overly sweet and one can taste the ingredients not just the sugar like most pastries. Iceland reminded me so much of Newfoundland, it's no wonder Adele and Hawk have found a home here.