This province's involvement in World War One was so extraordinary it has inspired a wealth of non-fiction and fiction, from memoirs to romances to pictorials. Here is Downhome’s recommended reading list by local authors and publishers.

The Danger Tree
By David Macfarlane
Macfarlane chronicles his mother’s family as it intersects with major moments in Newfoundland history, including the First World War.

Trenching at Gallipoli: A Newfoundland Soldier’s Story of the First World War
By John Gallishaw
Gallishaw chronicles his time as a student at Harvard and deciding to head home to Newfoundland to enlist and serve in the Gallipoli Campaign in 1915.

A Splendid Boy
By Melanie Martin
A fictional romance set in WWI, about a Newfoundland boy who goes overseas in the name of duty and the girl who follows him into war in the name of love.

The Tin Triangle
By Linda Abbott
In this historical fiction, the hero - RNR soldier Ron Marrie - is a character inspired by the author’s real grandfather. The novel follows Ron’s journey through the war, including the Battle of Beaumont-Hamel.

A Blue Puttee at War
By Sydney Frost
This memoir is the most complete account of the First World War by any member of the Royal Newfoundland Regiment.

Soldier Priest: in the Killing Fields of Europe
By Gary Browne and Darrin McGrath
The story of Thomas Nangle, a chaplain in the Royal Newfoundland Regiment in WWI. He championed the creation of the National War Memorial in St. John’s and the Caribou monument parks on the battlefields of Europe. 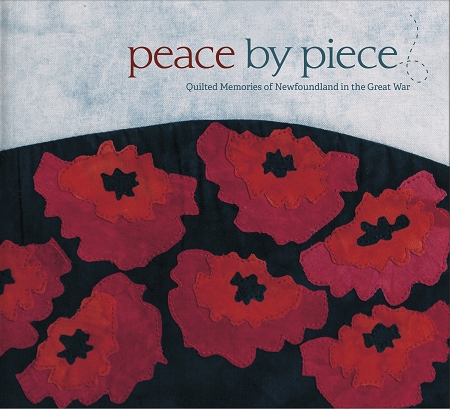 Peace by Piece: Quilted Memories of Newfoundland in the Great War
By Cabot Quilters’ Guild
A collection of photos of quilts that commemorate the Newfoundland soldiers of WWI 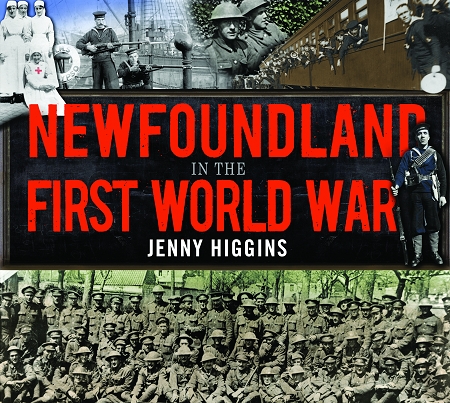 Freddy Frieda Goes to War
By Earl B. Pilgrim
The story of a young Inuit hunter who was recruited as a soldier for the Newfoundland Regiment 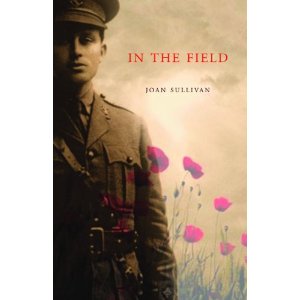 Into the Blizzard: Walking in the Fields of the Newfoundland Dead
By Michael Winter
Acclaimed author traces his emotional, philosophical journey to pivotal WWI battlefields atop the road ridden by Regimental soldiers a century before.

When the Great Red Dawn is Shining
By Christopher J. A. Morry
The memoirs Howard Morry left behind on his time in the Newfoundland Regiment and his survival at the Somme