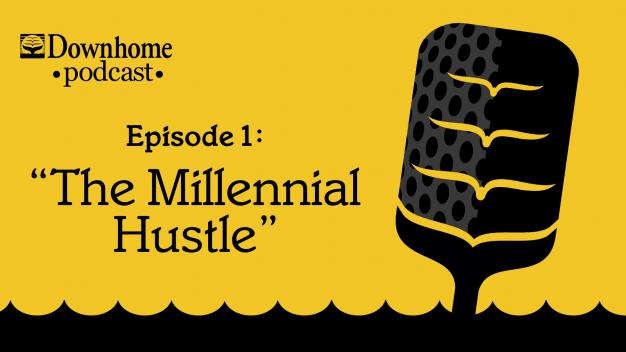 In our premiere episode, Downhome chats with journalist Wendy Rose, who wrote the "Young Hustlers" article in the February 2018 issue. Wendy details the struggles of being a millennial in Newfoundland and Labrador and the challenges that come with pursuing stable and meaningful work.

Take a listen below!