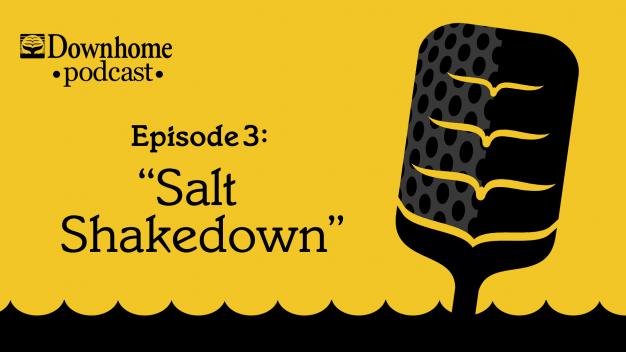 While these are all totally different foods you might find in the pantry, they all have one thing in common: they’re all pretty salty.

Welcome back to the third episode of the Downhome Podcast.

Today we’re joined by dietitian Amanda O’Brien, whose article Salt Shakedown appeared in the April 2018 issue of the magazine. Eating too much salt comes with consequences too, like osteoporosis and stomach cancer.

Amanda lays out exactly how much salt we’re unknowingly eating and what we can do about it.