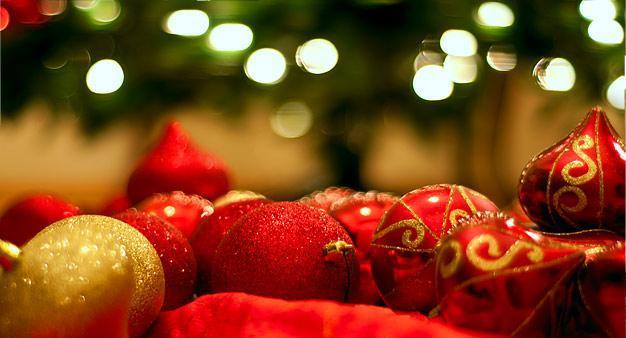 The year is 1931 and I want a doll for Christmas. I've been told many times by my parents that Santa could not afford a doll this year but I kept right on asking. Christmas Eve arrives and one of my five older brothers is out playing cards and, lo and behold, my brother Don wins this doll. He comes home when all are in bed and puts my doll in my stocking. Can you imagine the joy of a young girl and the surprise of her parents that Christmas morning? 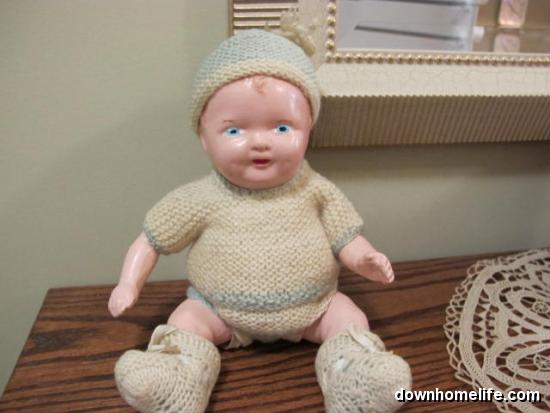 Before next Christmas I will be 90 years of age and Buddy the doll (pictured above) still sits in a place of honour in my home. He will be given to one of my brother Don's daughters, Myrtle Flynn, at my end.