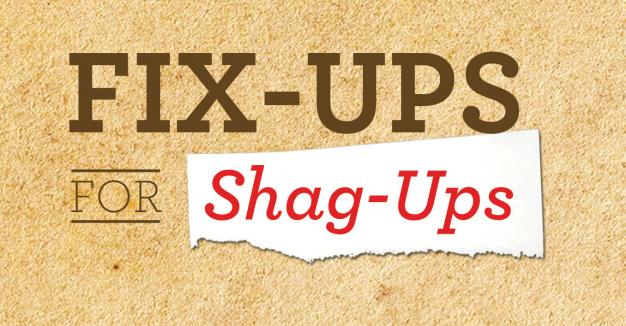 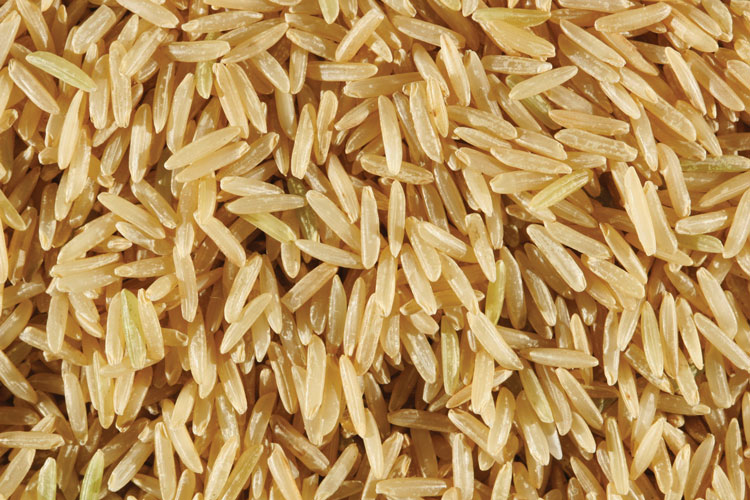 Dropping your cell phone in the toilet

There’s nothing worse than hearing that plop and knowing your cell phone took the plunge. Without hesitation (or a second thought about the yuck factor) you immediately dunk your hand in and fish it out. Fear not, there is hope of resuscitation. If possible, take the battery out immediately. Cutting the power to the phone without pushing any buttons is the best way to salvage it. Take the phone apart and bury it in a container of uncooked rice for 24-48 hours. The rice should absorb the moisture that has made its way into the phone. 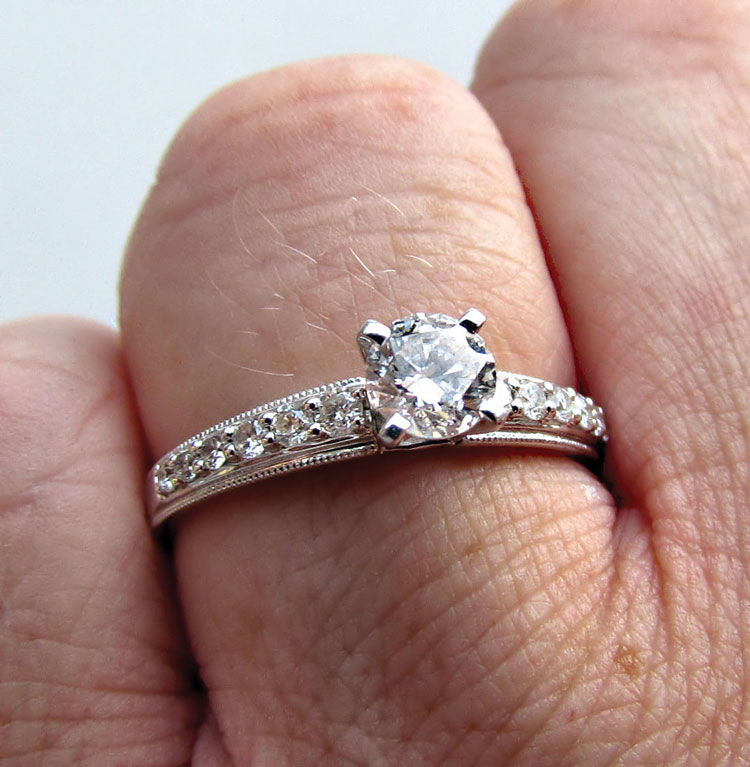 Dropping a ring down the sink

Clink, clink, clank. Insert profanity here. Dropping valuables down the drain is a pain. Fortunately, most times there’s a way to retrieve them. First, turn off the water valves under the basin (to prevent an unwanted shower). Next, find the p-trap, a u-shaped bend in the piping, and place a bucket under it. Loosen the slip nuts on the trap, gently remove it and empty its contents into the bucket. Chances are there’s some gunk in there, and, hopefully, your ring. Fish it out and give it a good cleaning. Reassemble the pipe and test the drainage, watching for leaks. 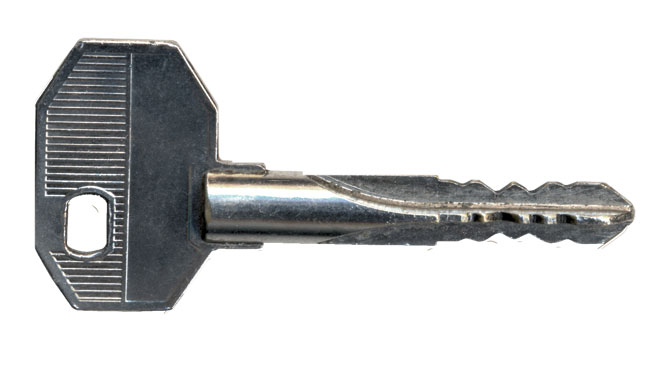 Breaking your key in the lock

Snapped your key off inside the lock? Before you spend your hard-earned cash on a locksmith, try a few tricks on your own. Spray some lubricant on the lock and, using needle-nose pliers or tweezers, try wiggling the broken part out of there. Or, if you have a strong magnet handy, use the magnetic pull to help free your key.

It happened. You’ve stuck your fingers together with Krazy glue. First things first, do not panic - and do not pry them apart. (This could not only lead to pain, but possibly torn skin.) Instead, try this pain-free, easy fix: gently apply acetone (a common ingredient found in most nail polish removers) to deactivate the glue. It should loosen the bond, allowing you to slowly peel the glue away and free your fingers from their sticky prison. Wash your hands with soap and water - and step away from the glue for a while. 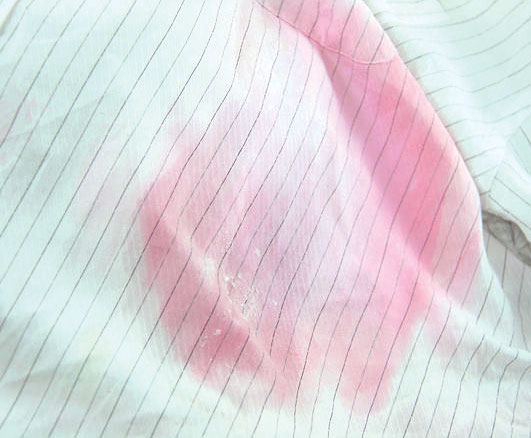 You’ve done it again. A little me-time turned into a spill on your crisp, white shirt. Put down the wine glass immediately (there’s no time to delay if you want to rescue your shirt!) and get to work. Luckily, the remedy is most likely already in your kitchen. Try pouring some club soda over the stain and allow it to sit and bubble, then rinse and machine wash the shirt. Another antidote is salt. Cover the stain with salt and let sit for an hour or so, then rinse with boiling water before machine washing. 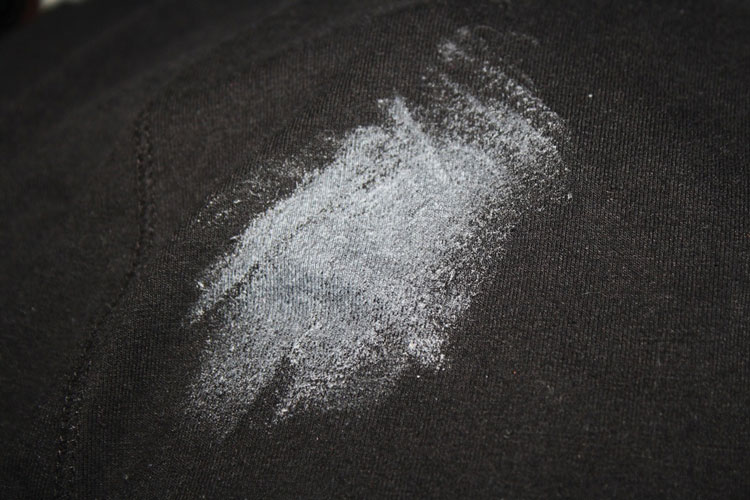 Deodorant on your shirt

You’re running late for work, you give yourself one last look in the mirror and BAM! There it is: a dusty, white deodorant smudge on your coal, black shirt. Your first urge may be to apply water, but the smudge will likely reappear when the water dries. Rubbing a pair of pantyhose over the marks is much more effective. - By Nikki Sacuta