A Toast to Prosperity 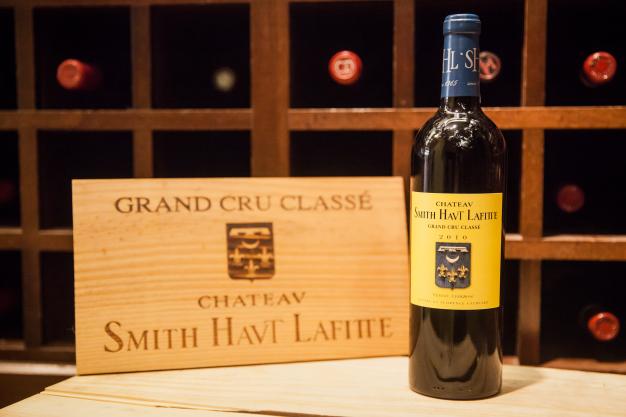 Undoubtedly, the past decade has been good to Newfoundland and Labrador. In purely economic terms, the pendulum has swung out of the darkness of the “have not” era, leaving behind the old ghosts of the fishery crisis, outmigration and resource giveaways, and emerged on the other side where the present is bright and shiny and oil-fuelled. There’s change everywhere you look. It seems like with all the activity - new subdivisions popping up every day, new roads, new projects - if you blink, the province you see when you open your eyes will be somehow different, somehow more improved, than it was before you closed them.

But Newfoundland and Labrador is also undergoing another, more subtle, kind of change: sophistication. The province has, in the past few years, become a bit of an international sensation. Think about “Republic of Doyle,” a hip, modern TV show set right here and seen worldwide; Fogo Island Inn, recommended by Oprah Winfrey and featured in the pages of Vogue magazine; and Raymond’s, a multi-award winning restaurant recently named the best place to eat in all of Canada. Think about the multi-million dollar homes going up every day. We might have traditionally been famous for our folksy friendliness and unique culture, but now we’re also regarded as being increasingly cosmopolitan.

Nowhere is this shift more obvious than in the local liquor industry. Years ago, only a very small percentage of people in this province would even consider buying a high-end bottle of wine and, even if they did, it was next to impossible to get your hands on one. There just wasn’t a market for it. But that was in the past. Today, the Newfoundland Liquor Corporation (NLC) offers a huge variety of wines, from the moderately priced all the way to the top of the line stuff.

This month, something incredibly special is happening in St. John’s wine circles. The Union des Grands Crus de Bordeaux (UGCB), a world-renowned federation of the highest, most honoured French wine industry members, will bring its world-famous Wines of Bordeaux North American tour to the capital city. How big a deal is that, exactly? Have a look at the only other North American stops: Miami, New York City, Chicago, Los Angeles, Los Vegas, San Francisco, Denver and Toronto. Pretty impressive company. This show is a completely different animal than the usual NLC wine shows, and it isn’t for the casual wine drinker. The UGCB show features what is universally considered to be the gold standard when it comes to wine.

Steve Winter, president and CEO of the NLC, is excited. “We’re dealing with the best wines in the world, or certainly what is viewed as the standard to which all other producers strive,” he says. “We worked really hard to get their attention.” 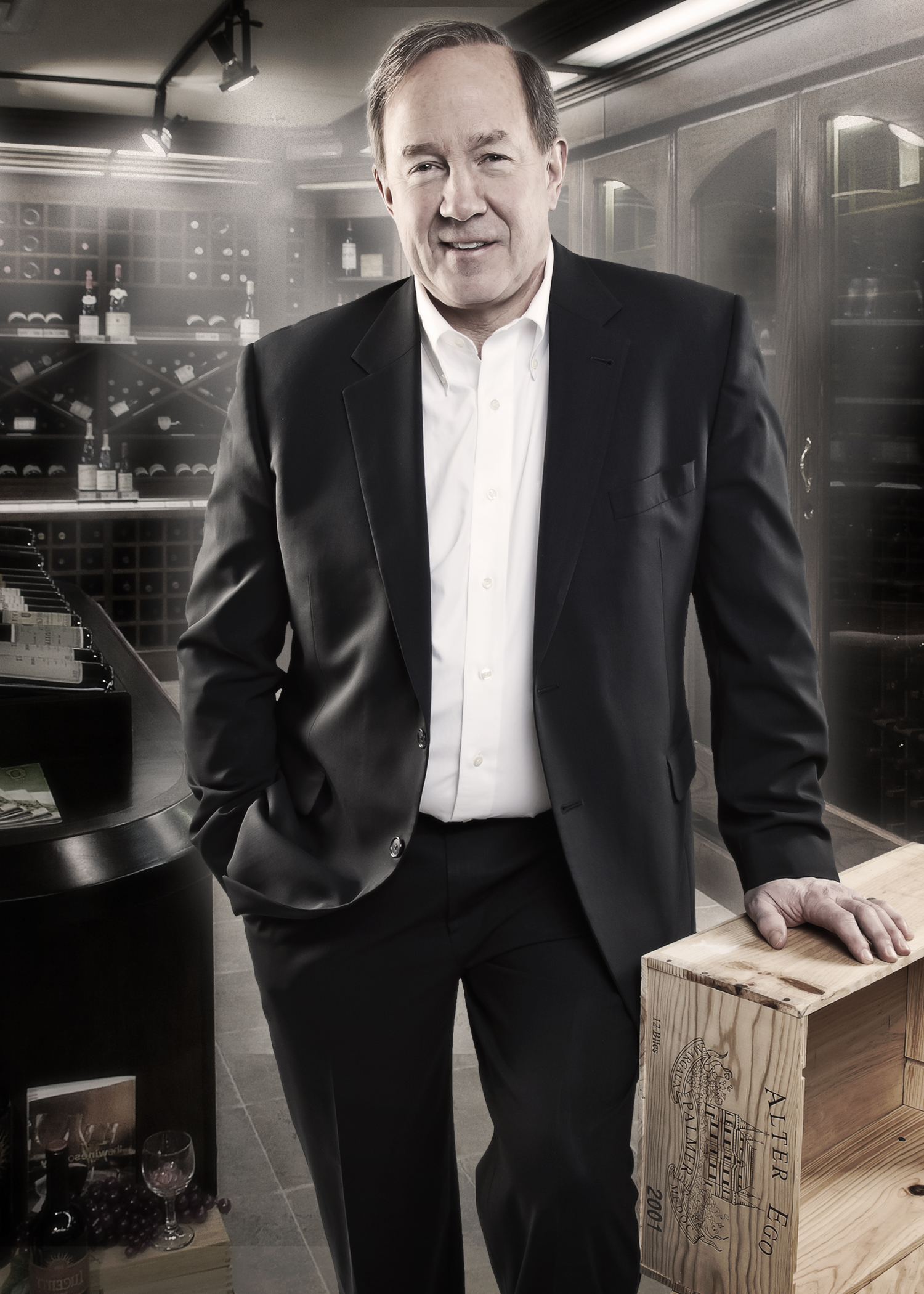 Steve Winter, president and CEO of the NLC

And it worked. More than 70 representatives from wineries in France’s Bordeaux region are coming to the city in January to pour over 180 world-class wines from their most recent vintages, which can be sampled and even purchased at the event. After the show, a number of these wines will be available for purchase at NLC stores while supplies last.

It’s not necessarily surprising that St. John’s, a tiny town compared to the other megacities on the list, would attract such an event. Tastes are changing. “There’s been a steady growth in our business in premium products. [The tour stop] is a big part of that because, obviously, the prices of these wines are higher, starting around $25. No doubt, the more people who get exposed to this level of quality, the greater the appreciation," Steve says.

As impressive (and unprecedented) as the Wines of Bordeaux Show is, wine has always been considered to be luxurious. Beer, on the other hand, has generally been thought of as a blue-collar drink. Newfoundland and Labrador has a long history with beer - all the way from the Bennett Brewing Company, begun in 1827; the Newfoundland Brewery Limited, dating from 1896; and the Bavarian Brewing Company, opened in 1932; to the Molson- and Labatt’s-dominated scene today. Black Horse, Blue Star, Dominion and Jockey Club are still iconic Newfoundland beers, available at every NLC outlet and corner store in every nook and cranny of the province, and through they may now be mass produced by the big breweries, their history is almost sacred. However, in the past decade or so, beer in the province has changed. Quidi Vidi Brewery, Yellowbelly Brewery and Storm Brewing in Newfoundland have all started their own craft brewing, providing an alternative to the status quo and offering local takes on ales, lagers and porters. The NLC has also expanded its stock, allowing for a wide variety of imported beers. But what about the really high-end stuff? What about the best beers in the world to go along with the finest wines? Enter Tom Beckett, Mike Beuher and the Newfoundland Special Order Beer Club. 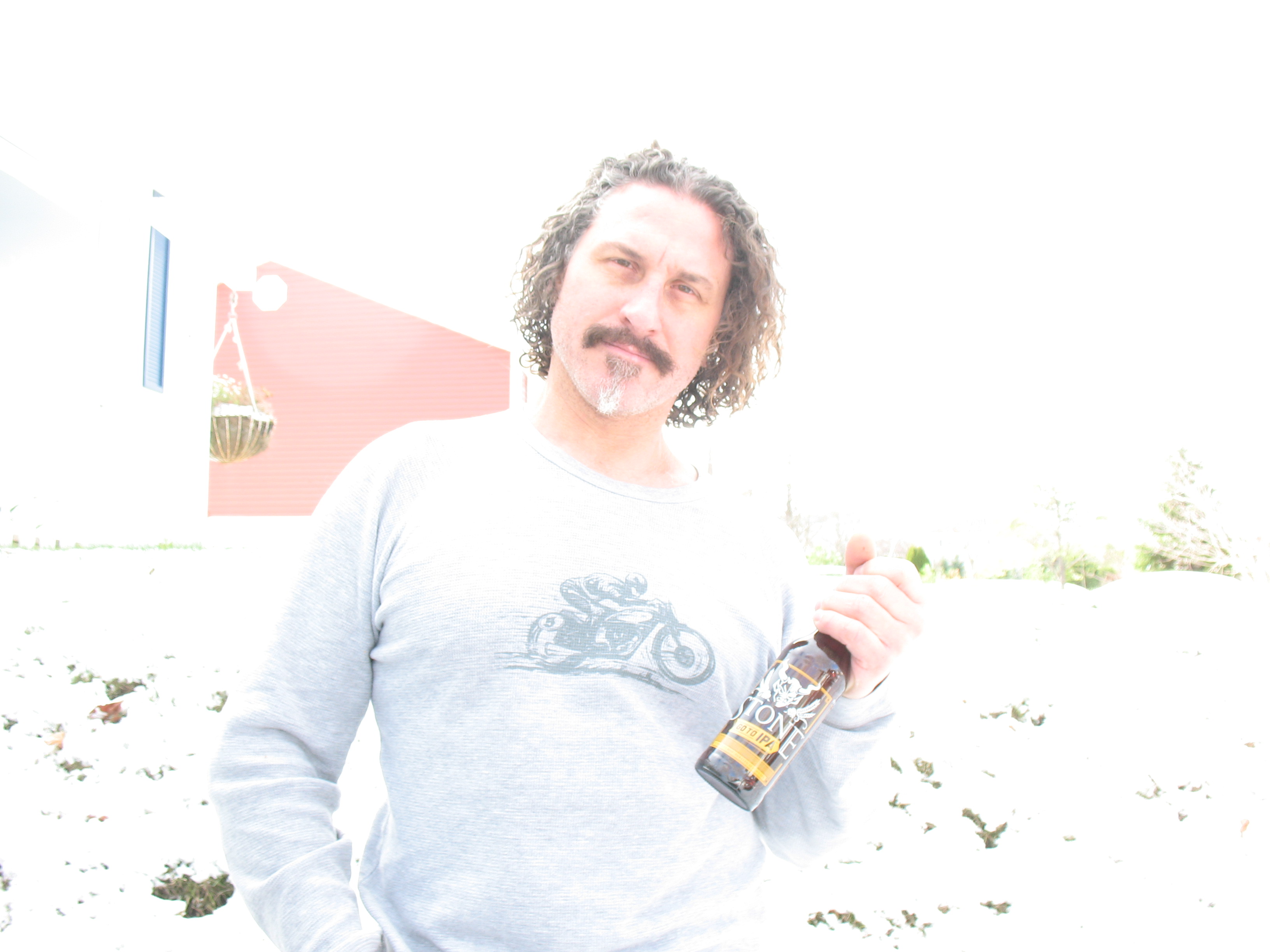 In 2011, Tom and Mike, inspired by Belbin Grocery’s cheese club (which Tom helped manage) and their mutual love of beer, decided to create a beer club. Mike had just returned from a trip to New York, where he had met a man who taught seminars in preparation for the first level of the cicerone (professional beer taster, the beer version of wine’s sommelier) program. “The Newfoundland Special Order Beer Club was created from my impetus after I got home from that January trip, lamenting the lack of beer selection at home,” Mike says. “I had stopped by Tom’s to pick up cheese and we got to talking about how we were going to get more/better beer into this province, to which he replied, ‘Let’s start a beer of the month club.’ We started there, and I guess you could say it is purely self-serving. To feed my want of better beer.”

A lot has changed since then. Mike is now a certified cicerone (one of only 48 in the country, and the only one east of Montreal) with his own company, Beerthief, which handles events and tastings. The club has grown to include hundreds upon hundreds of members all over the province - a number that grows every day. Here’s how it works: several times a year, Mike announces an offering of a selection of beer from a world-class brewery that is normally unavailable in the province. Members choose the type of beer and the amount they’d like to purchase, place their order and, a few weeks later, the beer arrives and is distributed exclusively to members through NLC outlets. Anyone can join, it’s free and there’s no commitment to buy anything if an offering doesn’t appeal to you. Previous offerings have included beer from craft microbreweries from several Canadian provinces, across the U.S. and even from Europe. Everything is world-class and, often, extremely difficult to obtain. But it’s all about the love of good beer.

“I think many people now are just bored with the same old, same old,” Mike says. “If you look at the most recent numbers I know of in the province, with 33 per cent of the market being Coors Light and 65 per cent being Light American Lager, then it’s obvious that those big guys are very good at marketing and their budgets are almost limitless.

“I think in this day and age, people want flavour, they want to know their beer actually tastes like something, and now a lot of people are recognizing the value in buying products that are well made from quality ingredients. If you look around St. John’s you see the rise of restaurants and certainly the rise of higher-end ones. You can bet the patrons appreciate good food. The same people who are looking for better food are looking for better things to go with their food, and beer is one of those things.”

To find out more about the NLC Wines of Bordeaux Show, or to purchase tickets, click here.

To find out more about the club, and to sign up, visit beerthief.ca.