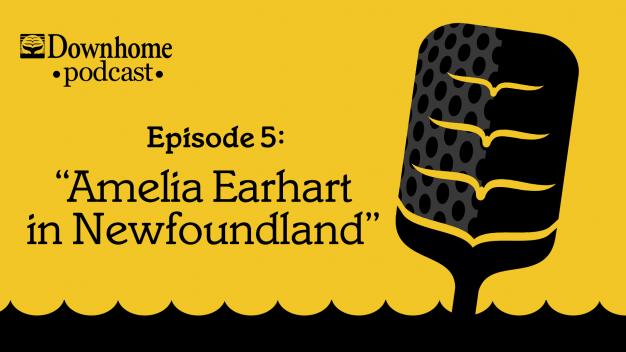 Welcome back to the Downhome Podcast.

Today, Heather Stemp joins us to talk about her article in the June issue, “ Amelia Earhart in Newfoundland.” It’s the first story in her three-part series following the famous aviation hero.

Heather recounts how on June 4, 1928, the crew of the Fokker 7 “Friendship” touched down in Trepassey, NL. But what was supposed to be a short stay before they crossed the Atlantic, stretched into a two week stay in the small community.

This is the nail-biting tale of how Amelia Earhart became the first woman to fly across the Atlantic and how it could have fallen apart.