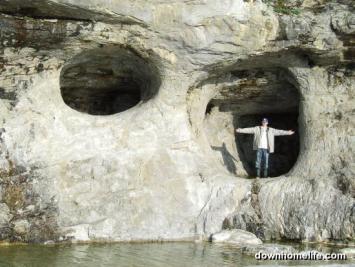 Burnt Cape Ecological Reserve (Submitted by Robert Garnier)
We've collected our favourite reader submitted images of caves and tunnels from across Newfoundland. Click on the image below to go on a virtual tour that will take you from the Great Northern Peninsula all the way to the Avalon Peninsula.

What cool nooks and crannies have you found?
Submit your photos here.