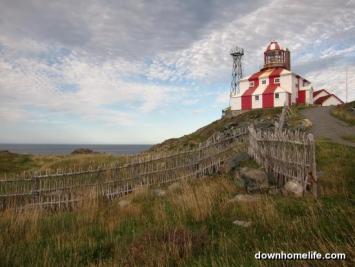 Do you have an incredible lighthouse photo to share? Submit here.