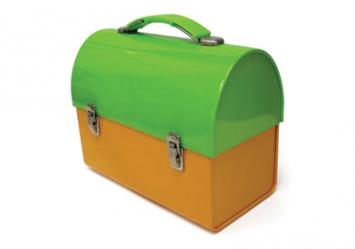 Are your kids sick of eating the same old ham and cheese sandwiches you dutifully pack in their school lunch boxes day after day? If so, spice things up and try out the following lunch recipes on them. Do your kids have a favourite school lunch recipe? Share it with us, here.

In a bowl, mix chicken, avocados, tomatoes, onion, lime juice, garlic, salt and pepper. Refrigerate for 1 hour. Cut pitas in half. Put a leaf of lettuce and some sour cream in each pita pocket. Fill with chicken-avocado mixture.